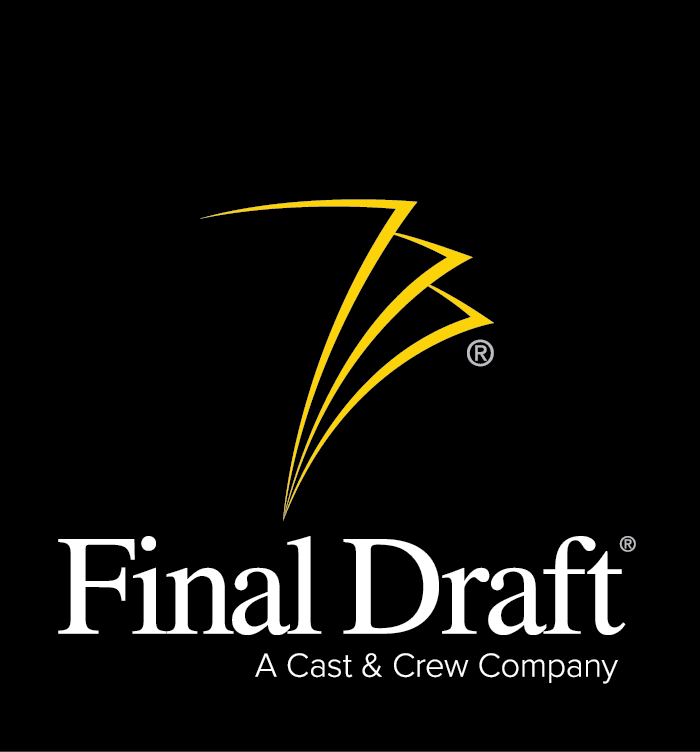 Crafting character is one of the most important elements of screenwriting. When you think about your favorite movies and TV shows, what probably stands out for you even more than the plot or story is the characters that inhabit that world. Strong, compelling characters can elevate your screenplay and attract actors and directors to your material. But how do you ensure that your characters are rich, three dimensional beings with thoughts, emotions and desires? How do you make sure they behave in ways that are consistent to who they are within your story?

There are many ways to approach writing character. Some writers mull over their characters for a long period of time, then when they feel they “know” them, jump in and start writing. Some writers list the major elements of their character’s lives on Index Cards; others write extensive character histories or draw diagrams of their behavior. Some use pictures and photographs to help them see what their characters look like. They may tack the pictures above their work area so they can “be with” their characters while writing. Another popular method to help visualize your character is to use actors and actresses as models. Many actors are well known for playing particular character types, so it may help you to visualize a certain actor who is popular in the genre of movie that you are writing.

How to Write a Character Biography

One of the most insightful character tools you can use is writing a Character Biography. The character biography is a writing exercise that reveals your character’s history from birth up until the time your story begins. It captures and defines the forces—both physical and emotional, internal and external—working on your character during those formative years that fashioned their behavior. It is a process that reveals what made them who they are.

Start at the beginning. How old is your character when the story begins? Where do they live? What city or country? Where were they born? Were they an only child, or did they have any siblings? What kind of relationship did they have with their family? What kind of childhood would you say your character had? Would you consider it happy? Was it physically or medically challenging, with illness or physical problems? How does their childhood inform who they are when your story begins?

Not only should you know everything about your characters and their inner lives, you should also know how they feel about and relate to each other. Are they friends or enemies? Will the events of the story turn them from enemies into friends, or vice versa? Do they keep secrets from one another? Do they have an unspoken past between them?

You can never put too much information in a character biography. Even if the information never appears in your actual screenplay, the fact that you know the ins and outs of your character’s lives will inform your writing every step of the way.

It’s your script, your story, your characters, and your dramatic choices. When you have completed your Character Biography, you will know your characters as if they were good friends.

Final Draft contains outlining tools that help you create Character Biographies with ease. Final Draft’s Beat Board is a section within your screenplay document where you can store all of your inspiration, ideas and roadmaps, including information on all your characters. You can even add images to the Beat Board, so you can store pictures of the people and actors who inspire your characters and who they are.