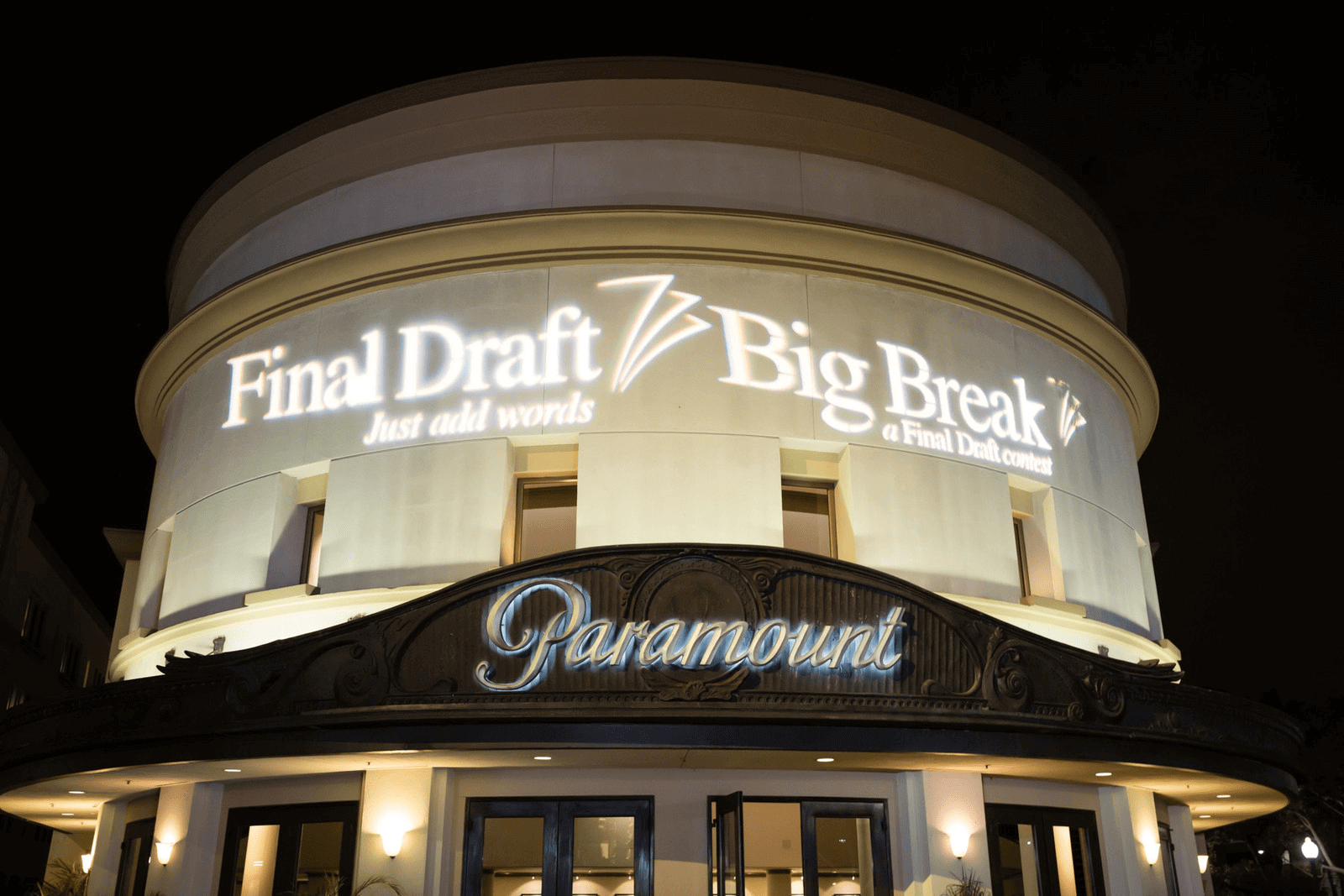 For over 25 years Final Draft has been the industry standard and market leader in screenwriting software. Used by 95% of film and television productions, Final Draft is the first choice for both professional and aspiring screenwriters, producers, directors, and industry executives.

Final Draft was co-founded in 1990 by Marc Madnick and Ben Cahan, who recognized that Hollywood lacked a word-processor capable of automatically formatting a script to the entertainment industry’s stringent standards. This led to the creation of Final Draft, a fully dedicated screenwriting software application that automatically formats your script to Hollywood’s industry standards. Final Draft quickly became an essential tool for the entertainment industry, and in 2013 the program was awarded the prestigious Primetime Emmy Engineering Award.

In recent years Final Draft’s mission has extended beyond providing writers with the best screenwriting software on the market. Final Draft also provides free and exclusive educational resources to writers to help them every step of the way on their screenwriting journey. This includes interviews with professional screenwriters, podcasts, tech tips, and how-to articles. Regular live events keep writers connected with industry and each other, and up-to-date on the latest industry trends. Final Draft continues to unearth the best new talent through the Big Break Screenwriting Contest, which every year awards over $100,000 in cash and prizes, and has launched the careers of countless new screenwriters.

Final Draft is fully committed to diversity, equity and inclusion. The Big Break Contest offers Diversity categories that ensure underrepresented writers come to the attention of industry professionals. Final Draft also provides invaluable resources and connections to BIPOC, LGBTQIA+, marginalized and differently abled writers, helping them bring their stories to the world. As the needs of these communities grow and change, Final Draft will be there to meet them.

In 2016, Final Draft was acquired by Cast & Crew. Based in Burbank, California, and with offices across the U.S. and in Canada, Cast & Crew is a trusted partner to major and independent film and television studios. Cast & Crew provides clients with a robust portfolio of critical services. These include payroll and residuals processing, the industry-leading PSL production accounting software and other digital solutions, as well as financial services such as production incentive consulting, management and financing. Cast & Crew continues to accelerate its investment in technology, supported by majority shareholder EQT, a leading investment firm with portfolio companies in Europe, Asia, and the U.S., which acquired Cast & Crew in early 2019.

Under Cast & Crew Final Draft provides a world-class product with world-class service and will continue to listen and respond to the needs of writers everywhere. Final Draft is proud to continue to work with our industry partners to improve the lives and careers of writers, including Hillman Grad, #Startwith8Hollywood, Women of Color Unite, the Geena Davis Institute, Seed & Spark, CAPE Fellowship, The Disruptors, Women in Film & TV and NALIP.

Final Draft – It all starts with the script.
Employment

Final Draft, a Cast & Crew Company is proud to provide all of our employees the opportunity to learn and grow to meet his or her career aspirations.

Find out more about the positions currently open at Final Draft, our parent company Cast & Crew. 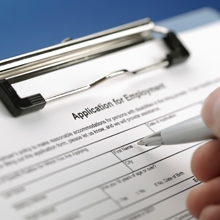