For over a decade, Final Draft has inducted a screenwriter into the prestigious Hall of Fame whose body of work has had a profound influence on the industry. 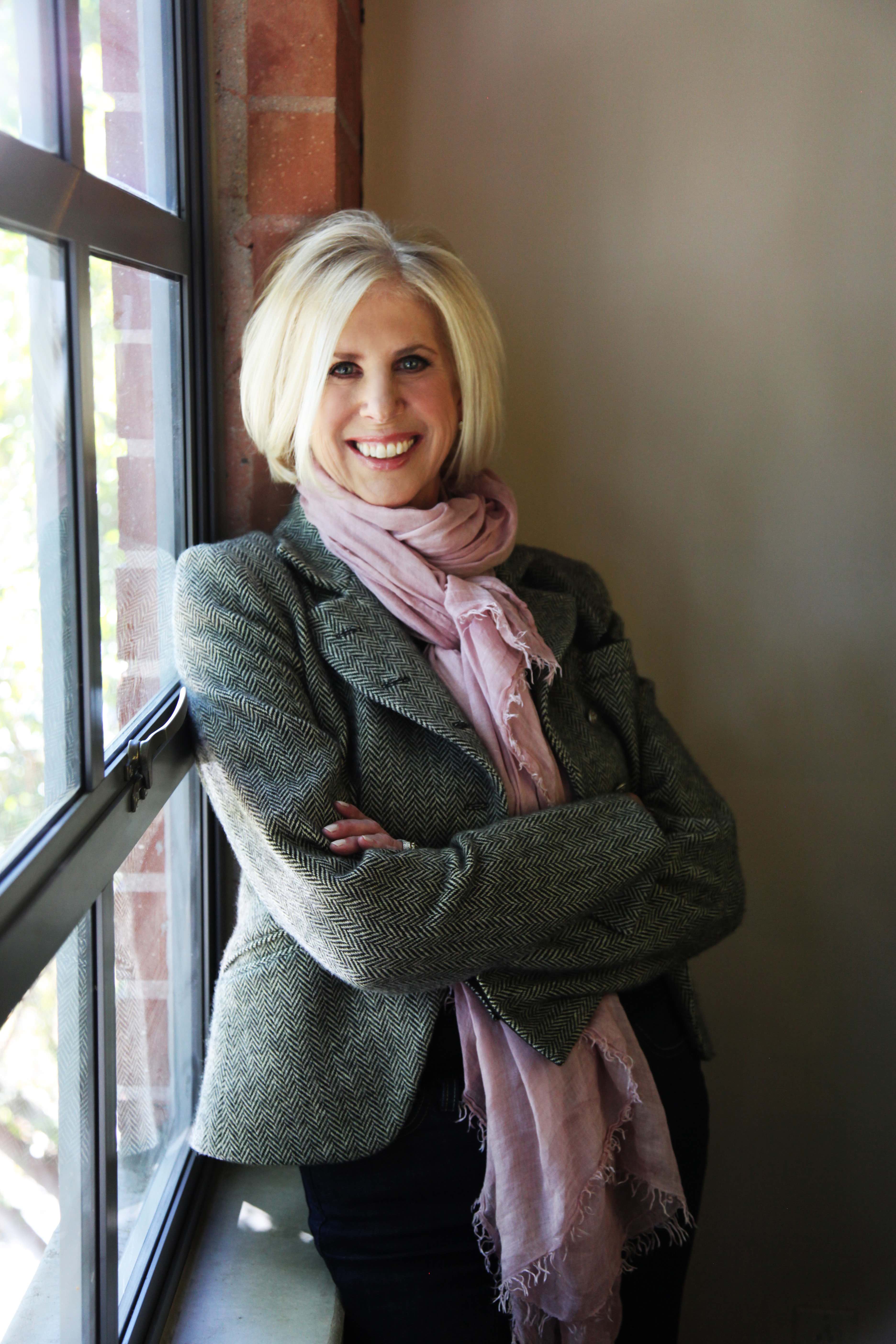 Callie Khouri is the creator and executive producer of the critically acclaimed drama, Nashville, and the Oscar Award-winning screenwriter of Thelma and Louise.

Crowned “the best new drama of 2012” by outlets including USA Today, TV Guide, Entertainment Weekly, TIME Magazine, The New York Post and The Daily Beast, Nashville earned Golden Globe nominations for its lead actresses and a Writers Guild of America nomination. Khouri led the show as its creator, executive producer and frequent director for six seasons from 2012 to 2018.

Khouri may be best known for galvanizing women and sparking nationwide debate in 1991 with her screenwriting debut, Thelma and Louise, which was nominated for six Academy Awards. She won the Oscar, the Golden Globe, the Writers Guild of America Award and a PEN Literary Award for Best Original Screenplay. Thelma and Louise took home the London Film Critics Circle Award for Film of the Year, and was nominated for Best Original Screenplay by the British Academy of Film and Television Arts.

After Thelma and Louise, Khouri wrote 1995’s Something to Talk About, starring Julia Roberts, Dennis Quaid and Robert Duvall. She then made her directorial debut with Divine Secrets of the Ya-Ya Sisterhood, starring Sandra Bullock and Ashley Judd, which she also adapted for the screen. In 2006, Khouri collaborated with legendary television producer Steven Bochco and wrote and directed the television drama, Hollis and Rae. She then directed her second feature film, Mad Money, starring Diane Keaton, Katie Holmes and Queen Latifah.

Honors for her writing in film and television as well as her commitment to the honest portrayal of women on screen continue to this day. Her accolades include Nashville Women in Film’s 2016 Woman of the Year; induction into the 2016 SOURCE Awards Hall of Fame; the 2016 Patsy Montana Award from the National Cowgirl Museum, which recognizes work in entertainment that continues and advances the tradition of the cowgirl in the areas of film, television, music, writing and theatre; an honorary doctorate in Fine Arts from Watkins College of Art, Film and Design; the National Women’s History Museum’s 2015 Women Making History Award; and the Austin Film Festival’s 2013 Austin Distinguished Screenwriter Award.

Born in Texas and raised in Kentucky, Khouri attended Purdue University, where she majored in drama. She pursued additional training at the Lee Strasberg Institute in Los Angeles and later with Peggy Fuery. In 1985, she began working in film production, producing commercials and music videos. 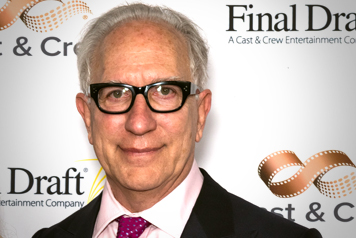 HOWARD A. RODMAN, is a screenwriter, novelist and educator. He is past president of the Writers Guild of America West; professor and former chair of the writing division at the USC School of Cinematic Arts; an artistic director of the Sundance Institute Screenwriting Labs; a member of the National Film Preservation Board; chair of USC’s Scripter Awards; a former member of the executive committee of the Writers Branch of the Academy of Motion Picture Arts and Sciences; and a fellow of the Los Angeles Institute for the Humanities.

His films include Savage Grace, directed by Tom Kalin and starring Julianne Moore and Eddie Redmayne; and August, starring Josh Hartnett, Rip Torn, and David Bowie—both of which had their US premieres at the 2008 Sundance Film Festival. Rodman’s screenplay for Savage Grace was nominated for a Spirit Award in the Best Screenplay category. Rodman also wrote Joe Gould’s Secret, which opened the 2000 Sundance Festival. His original screenplay F. was selected by Premiere Magazine as one of Hollywood’s Ten Best Unproduced Screenplays.

On the small screen, Rodman wrote several of the episodes of the Showtime anthologies Fallen Angels and The Hunger, adapting Jim Thompson, David Goodis, et al. for directors Tony Scott, Steven Soderbergh, and Tom Cruise. His current projects include feature adaptations of the New York Times Bestseller The Monopolists by Mary Pilon, and the French crime novel West Coast Blues by Jean-Patrick Manchette. 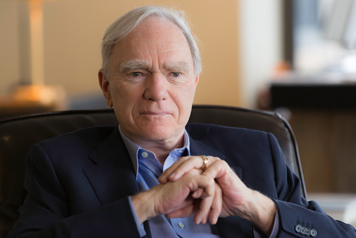 ROBERT MCKEE, a Fulbright Scholar, is the most sought-after screenwriting teacher in the world. The best-selling author of Story and the recently published Dialogue: The Art of Verbal Action for Page, Stage, And Screen, McKee occupies a unique crossroads in modern media storytelling. His teachings have spread beyond the screen and stage to influence all story forms. McKee’s former students include over 60 Academy Award Winners, 200 Emmy Award Winners, and 1,000 Emmy Award nominees. www.mckeestory.com 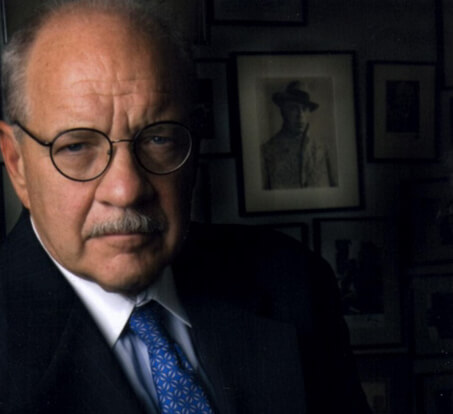 PAUL SCHRADER is an American screenwriter, film director, and film critic. Schrader wrote or co-wrote screenplays for four Martin Scorsese films: Taxi Driver (1976), Raging Bull (1980), The Last Temptation of Christ (1988) and Bringing Out the Dead (1999). Schrader has also directed 18 feature films, including his 1982 remake of the horror classic Cat People, the crime drama American Gigolo (1980), the biographical drama Mishima: A Life in Four Chapters (1985), the cult film Light Sleeper (1992), the drama Affliction (1997), the biographical film Auto Focus (2002), and the dramatic thriller The Canyons (2013). 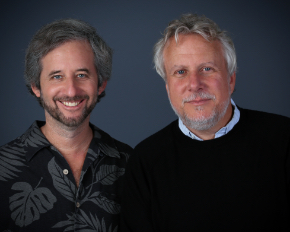 SCOTT ALEXANDER & LARRY KARASZEWSKI met as freshman roommates at USC’s School of Cinema. On a whim, they wrote a screenplay during their senior year, which sold a week after graduation.

They are best known for writing very unusual biopics with larger-than-life characters. Their first was the highly acclaimed Ed Wood, for which they were nominated for Best Screenplay by the Writers Guild. They followed this with The People vs. Larry Flynt, for which they won the Golden Globe for Best Screenplay, as well as a special Writers Guild award for civil rights and liberties. They wrote the extremely postmodern Man On The Moon, the life story of Andy Kaufman. Their most recent bio was Big Eyes, the strange-but-true story of Margaret and Walter Keane.  All four bio scripts have been published in book form.

PAST HALL OF FAME AWARD WINNERS 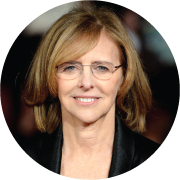 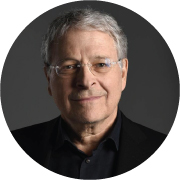 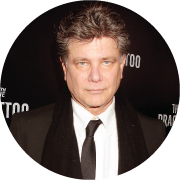 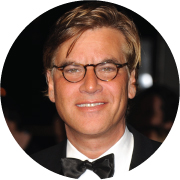 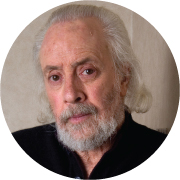 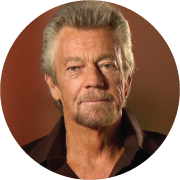 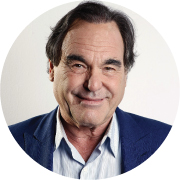 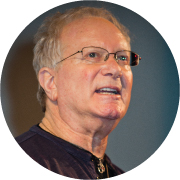 Acclaimed as “the guru of all screenwriters” (CNN), Syd Field (1935-2013) is regarded by many Hollywood professionals to be the leading authority in the art and craft of screenwriting in the world today. The Hollywood Reporter calls him “the most sought-after screenwriting teacher in the world.” 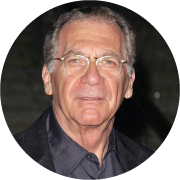 Dear Screenwriters: Supporting you is our top priority, but due to the effects of COVID-19 response times are running considerably longer. Please be patient, stay well, and keep writing!