Home > So You Want To Write A Biopic?

So You Want To Write A Biopic? 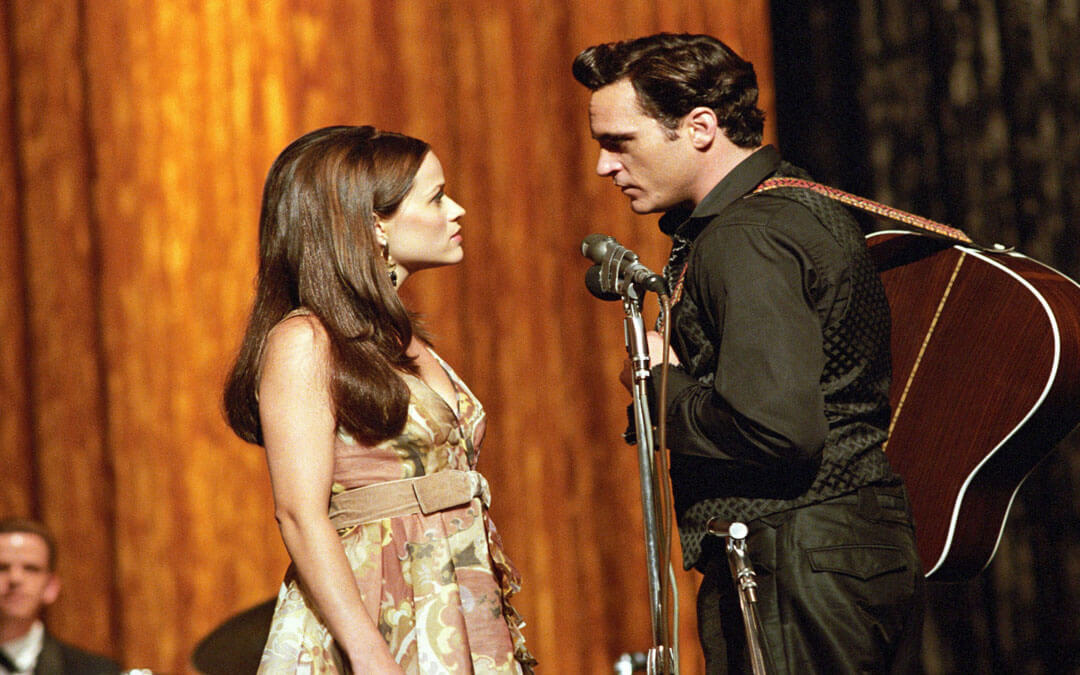 Biopics are hotter than ever in the spec market. One of the reasons for this is because as studios and production companies become increasingly focused on established IPs (Intellectual Properties), any name recognition associated with your script is desirable. In other words, if you don’t have a copyrighted property (a comic book, a video game, a bestseller, etc.), at least you can write about someone a lot of people know.

Of course, there are potential legal problems if this person is alive and hasn’t permitted you to use his or her life rights. Regardless, the spec can still be utilized as a writing sample. The Black List is filled with specs about living, famous people that might never go into production but became calling cards for their writers. If you want to write something that has a better chance of being produced, it’d be best to choose someone who’s deceased. There still might be issues if there is a family or estate involved (or if the person you’re writing about is a musician with copyrighted material) but, again, it can still be a good writing sample.

If you choose to write about someone who isn’t well-known to the general public, it’s best that he or she is at least associated with a certain event or cultural movement that is. For example, not everyone knows the real-life protagonist of The Imitation Game, Alan Turing, but they’re most likely familiar with World War II and the practice of code-cracking. Another thing to consider is the script’s cultural relevance to the world today. Even if it’s in the past, perhaps there’s a parallel to certain hot topics todays. Generally speaking, the more topical the script, the better chances it has of making an impact.

Once you decide whom you’re writing about, the next thing to do is research. The more research, the better. Watch documentaries, read books, websites, and articles—anything you can find about the person or people you’re writing about. It’s best to use multiple sources; not just because you’ll be better informed, but also because if you base your script on one book or article, you’ll have to option the rights. Even though optioning a book or article can potentially make your project more attractive to studios and production companies, it might be too costly a prospect for a novice writer. If you can do it: Great. If you can’t: Use multiple sources.

After you’re finished with your research comes the next step: deciding how you’re going to write the script. There are several different approaches to writing a biopic, and it usually comes down to what works best for your character and/or story. Traditionally, biopics have followed the “cradle to grave” structure in which we follow the person’s life chronologically from his or her early to later years and dramatize his or her most well-known accomplishments. Usually, these stories have a framing device of some sort: a glimpse of their future or what’s to come at the beginning. For example, in the Johnny Cash biopic Walk the Line, we open at Cash’s 1968 Folsom State Prison concert as he reflects back on his past. This is probably the most common structure for a biopic and it’s still utilized today, but it has been subverted in recent years.

The James Brown biopic, Get on Up, hits a lot of the typical beats in a biopic but it has a nonlinear structure that leaves out big chunks of Brown’s life. As a result, the film becomes more of a character sketch than a chronological document. Biopics with a smaller scope, but a tighter focus, have become increasingly popular. The movie Hitchcock only tells the story of the legendary director making his biggest film: Psycho. Last year’s Jackie doesn’t chronicle the First Lady’s life, but rather focuses on the period of her husband’s assassination and the subsequent funeral. Sometimes, if the people you’re writing about are famous enough, you don’t even need a major event to focus on. Last year’s Elvis & Nixon was simply about Elvis Presley meeting Richard Nixon. It wasn’t a watershed moment in the Nixon presidency, nor Elvis’ career, but their names were enough to help the project stand out.

Once you decide on the structure, it’s then time to write your biopic!

It might take a lot of time and effort, but in today’s competitive spec market, it’s best to give yourself any advantage possible. A well-executed biopic can accomplish two things: It can get you a read; and if the writing is impressive enough, it can become your calling card.