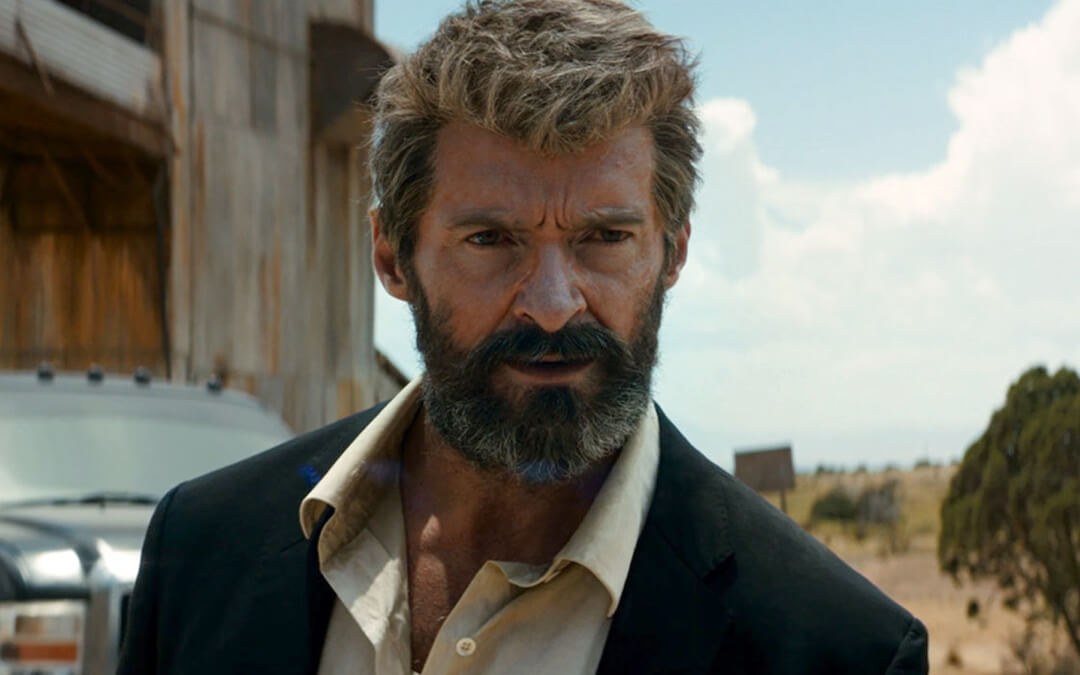 Multi-talented James Mangold is known as the director/screenwriter for multiple feature-film successes such as Girl, Interrupted, 3:10 to Yuma, and the profound superhero film Logan which took the box office by storm in early 2017.

Logan takes place in the near future where a weary Logan cares for an ailing Professor X, somewhere on the Mexican border. However, Logan’s attempts to hide from the world—and his legacy—are upended when a young mutant pursued by the dark forces arrives. In its opening weekend on March 3rd, Logan hit number one with $88.4 million. The film has continued to gross over $226.2 million domestically and received praise from critics and superhero fans alike.

In developing the story for Logan, Mangold mentioned the film provided an opportunity to address a problem he saw with the genre. “You can drag an audience through almost anything if you’re spending over a million dollars a minute on what they’re seeing. But the fact is, if you drag them through a sheer spectacle, the audience feels empty,” Mangold outlined. “[Our] goal became, how do we address that exhaustion? And how do we make something using the same tools, the same characters, the same world, but reach the audience in a much more dramatic direction?”

The questions repeatedly posed to the cast and crew during the production were: How is this normally done on movies like this? And how are we going to do this differently? This translated to the characters becoming more flawed and even affected how certain scenes played out, like not allowing a car to break through a fence when, in these genre movies, the car would pass through with no issues. It wasn’t about doing different for different’s sake either. Mangold explained, “The idea was making a dramatic film. One that would move us, scare us, horrify us.”

An aspect of the superhero genre Mangold wanted to circumvent is the perpetual idea that the supernatural will come and save us. “I think it’s fairly destructive that Hollywood perpetuates this,” Mangold noted. “As we destroy our planet and are at the edge of a nuclear or a world war, we always imagine there’s some kind of Hollywood ending that will make it okay with a rainbow and birds will sing. I was not interested in perpetuating that.” To avoid it, Mangold’s focus was to create a character piece about human beings with incredible talents who are just as complicated as any humans portrayed in other genres of film besides the superhero movie. Mangold stressed, “I don’t want to make $100 million-dollar anesthesia to help people sleep at night. To me, it’s not only uninteresting, but it’s evil putting everyone to sleep when they need to be awake.”

He encourages screenwriters to seek a different perspective when it comes to writer’s block. When it hits, it’s most often that scribes come to write not knowing what to write. “I don’t even go near a keyboard until I know what I’m writing,” Mangold continued. “When you’re breaking up with your boyfriend/girlfriend or angry at a company that sent you a broken gizmo, it’s easier to write that letter because you’re pissed off. You sit down and you get it off your chest. Why does that come off your fingers so fast, but writing your screenplay doesn’t?” Mangold pointed out, “You’re not burning to write it. You sat down to write at a moment you don’t have anything to write.” When people get writer’s block, they’re staring at a blank page asking, “What should I write?” In his opinion, that question is better answered while doing something else—listening to music, driving, anything—until they have the answer to that question. “When you have the answer to that question, pull over your car, pull out your laptop, race home to your office—wherever you need to go—and write,” Mangold advised. “I guarantee you, it will get on the page.”

Something he finds that younger and/or inexperienced screenwriters overlook is the strength of white space on a page. Mangold received this piece of advice early on in his career: Write your script as though you were describing it live to a blind person sitting next to you in a theater. This means describing everything that’s important; however, you can never take so long describing what you see that you fall behind. Mangold clarified, “The point, to me, is you need enough description that you can picture it. Meaning that the movie will never, in reality, take the time to caress the wind in the pines and analyze the actual shape of the clouds. That’s more of a frustrated director trying to literally animate a movie in advance with words.” When there’s too much description, it slows the pace of the reader to the point where you’re no longer reading the script at the pace that the movie will move. Mangold assured, “The white space is so important because it’s forward movement. It’s the falling forward of the narrative where things are happening,”

As technology has evolved in the industry, Mangold explained the evolution has its benefits and costs. To him, the ability to see what you’re capturing on set and the advancement in digital editing are the most helpful. In the days of John Ford, directors would hope the camera operator caught the action and would have to wait until the dailies to find out if the takes came out perfect. “The ability to see what you’re getting on set in terms of onset monitors really helps to see what you’re getting,” Mangold said. “In a way, because dailies are literally before us immediately on the set, there could be an aspect where you never stop chasing perfection.” In terms of storytelling, Mangold agreed digital editing is a vast improvement. “When I was coming up and we were editing on flatbeds and moviolas, it was a lot of physical labor to change the reels and to restore the dailies,” Mangold reflected. “The arrival of digital editing has changed the turnaround time immensely.”

Mangold has multiple projects in the works and is looking forward to his next directorial opportunity. Logan is currently available on Blu-ray, DVD and digital download.