Home > Five Things Screenwriters Can Learn From “IT”

Five Things Screenwriters Can Learn From “IT” 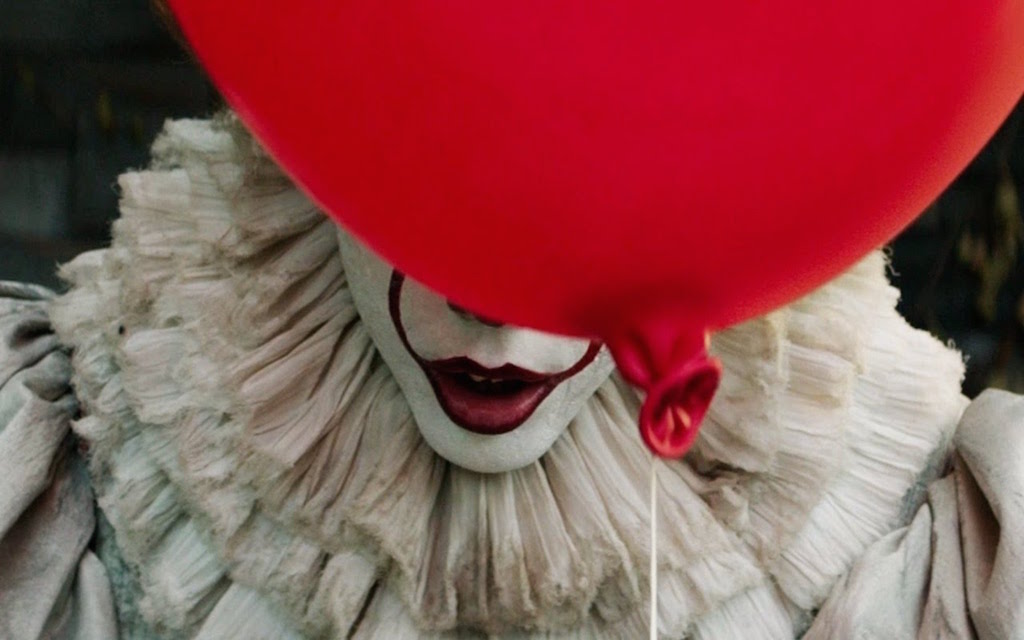 Based on Stephen King’s classic bestseller, IT has broken numerous box-office records and has been praised by critics and fans; many of which have cited the film as one of the best movie adaptations of a King novel. Written by Chase Palmer, Cary Fukunaga, and Gary Dauberman, the script went through its share of rewrites. Sometimes, this leads to a patchwork film that ends up pleasing no one—but at times, as with IT, an equilibrium was found.

Below are five things screenwriters can learn from ITs success …

1.) Be Faithful To Your Source Material

At over a thousand pages, IT is one of Stephen King’s longest and most sprawling novels. It’s also a nonlinear narrative, which incorporates two primary timelines: one in the 1950s (the past) and another in the 1980s (the present). Due to this framework, naturally there had to be changes or else the film wouldn’t have had a manageable running time. Rather than shortchange either timeline, the decision was made to spilt the adaptation into two movies. This allowed the film to not only breathe, but to be truer to the characters and story King penned. Even with updating the horror elements and timeline (now the past is the 1980s), the film still captures the coming-of-age story of the novel. The Losers’ Club is comprised of the same lovable kids found in the book. Pennywise is more or less the same diabolical clown found in the novel. Many of the narrative beats and scenes from the novel are preserved in the film (the opener is especially faithful). A few months prior, when a less faithful King adaptation The Dark Tower was released, it failed to make an impact on critics and moviegoers. Many consider Stephen King a master storyteller; as such, it’s a good idea to not stray too far from his vision and instincts.

As mentioned, the Losers’ Club from the book comes to vivid life in the film. Bill, Ben, Bev, Richie, Eddie, Mike and Stan are not only all likable and relatable; they’re all fully formed characters. They each have their own personal issues they need to deal with, their own worldviews, and they all have their own story arcs that get resolved to varying degrees. Just because they’re children, the writers didn’t approach them with frivolity. They treated them with respect and gifted them with all of the dimension and nuance writers usually save for adult characters. In the tradition of The Goonies, you care about the Losers’ Club and you’re with them every step of the way as they deal with the great evil in their town.

In most contemporary horror films, the antagonists are a bore. They’re either cold, detached killers, or mute supernatural forces that jump out at people with little to no personality. Though some of the horror elements from the book are updated, Pennywise the Dancing Clown is a refreshing throwback to the talkier, more colorful monsters of horror films’ past. Like Freddy Krueger, Pennywise loves being evil and feeding off the fears of his victims. Even when he takes the form of the children’s worst fears, it’s not long before Pennywise emerges from the curtain. You can’t keep this clown in the background!

When Stephen King wrote IT, the 1950s was not only the time period of his childhood but many Baby Boomers. As such, placing the protagonists’ childhood in the 1950s not only made it a personal story, but a story that connected with an entire generation who read it. The decision to update the time period not only served to place the adult storyline in our present (the basis for the upcoming sequel), it allowed a new generation to connect with a childhood that mirrors their own. Although the spirit of the Losers’ Club is preserved in the film, the decision to update the time period was smart. The 1980s are essentially the 1950s today. Having New Kids on the Block jokes, Anthrax T-shirts, Gremlins movie posters, and Batman on a cinema’s marquee definitely struck a chord with “children of the 1980s”.

Although some of Palmer and Fukunaga’s more left-of-center ideas were omitted in Dauberman’s rewrite, the core of what they wrote remained. And it was a core story and approach that took chances. Firstly, having child protagonists in a R-rated horror movie was a chancy move. And the children aren’t treated with kid gloves: Some of them are killed; others suffer psychological and physical abuse; and all of them are put into horrifying situations. This was definitely not a safe bet for a studio film, especially in a culture that’s so protective of children. Secondly, devoting an entire movie to one half of the story and allowing it to take its time and slowly develop the characters is also unusual for a studio horror film. Whether or not you think IT is a perfect film, it took some chances. There’s always a risk when taking chances, but when they pay off, they can really pay off.