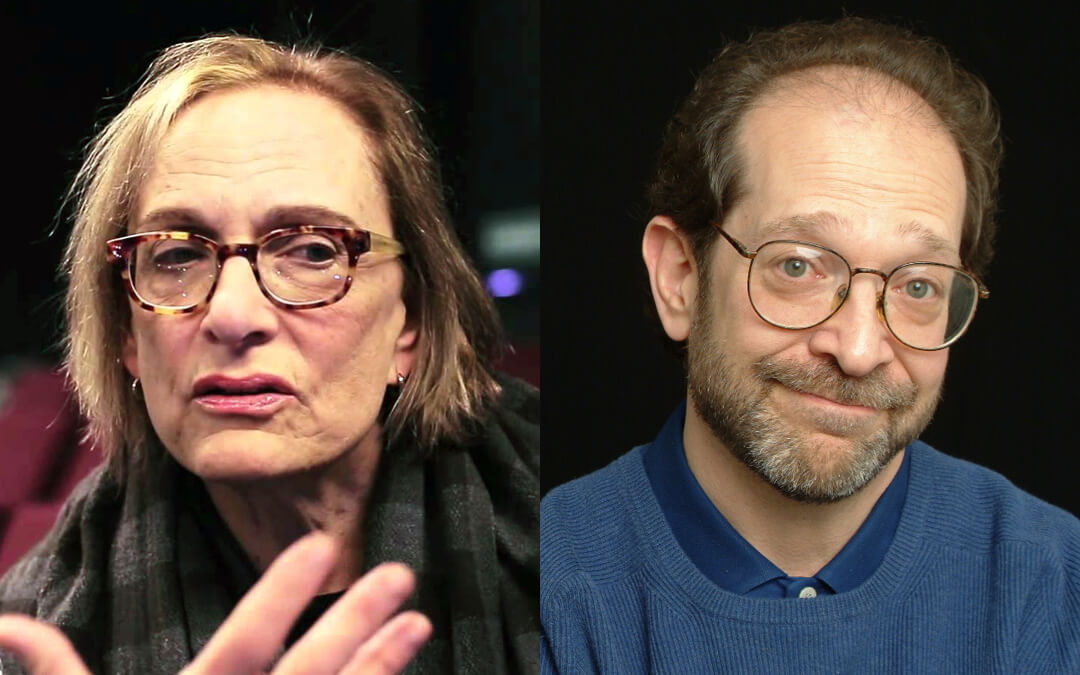 Even before humans could speak, storytelling was told through drawings and dance. Steve Kaplan (creator of the HBO Workspace and HBO New Writers Program) quoted Salman Rushdie, “Man is the Storytelling Animal, and that in stories are his identity, his meaning, and his lifeblood.” Kaplan continues, “we explain ourselves through stories, we understand our world and our histories and ourselves through stories. It can be argued that our greatest achievements, like landing a man on the Moon, are the outcome of a stirring story, told well.”

Kaplan is a board member of the nonprofit international organization Entertainment Industry Association of Consultants & Educators (EIACE). The EIACE is dedicated to elevating the art and craft of storytelling. They are committed to helping writers, directors and producers navigate the creative process in all forms of media. The expertise in this field recognizes the generative value of story and the profound impact it has on the individual and on the culture. These experts — including Kaplan and EIACE’s President Ellen Sandler (Everybody Loves Raymond, Coach) — have participated in numerous events like University Film and Video Association conferences, the Creative Screenwriting Expo, and are Michael Wiese authors.

“We wanted a way to offer our services more directly to the film and TV creative community,” Sandler explains, “we always had middlemen organizing our conferences and seminars, and we would have little control as to how we were presented. Many of us have extensive studio level executive and network producing experience and it seemed like we could offer a higher level of content and at a more advantageous price point for the attendees.”

The EIACE’s webinar series starts on July 27th, 2017 and features Kaplan’s The Most Common Errors When Writing a Comedy lecture and Sandler’s segment Power Up Your Premise Line. They took a moment to share what their hopes for what EIACE can bring to the creative community, why they became involved, and a little bit about their background and advice.

Q: What inspired you to become part of the EIACE Community?

Steve K.: How could I not? These are all my friends, the preeminent people in their fields. We’ve taught together, traveled together, learned from each other. I was extremely interested in finding out what we could accomplish if we pooled our expertise and resources together.

Q: What can the creative community expect from the EIACE?

Ellen S.: We cover story structure, character development, myth, analysis of classic and popular films and TV, humor and comedy, drama, sci-fi, horror, animation virtually all genres and formats. We have experts in novel, screenplay, series TV. What is unique about this organization is that all our members are professionals who have actually worked at high levels in the industry.  We have network executives, Emmy and Oscar winners. We know our business from the inside out and we are all recognized authorities as well as published authors in the fields that we teach and consult in.  If, for example, someone is looking for a speaker, a teacher, a mentor or coach you can find the full spectrum of reliable high caliber people with a wide variety of approaches all in one place.

Q: Why did you begin teaching?

Steve K.: I had been teaching all along in New York, but after I had been in L.A. a few years, someone suggested that I could teach a course for writers like McKee, but focused on comedy. That turned into a two-day workshop that’s taken me around the country and around the world.

Ellen S.: I had been pretty successful writing half-hour TV shows with a partner; who later became my husband, and then even later became not my husband and not my partner.  I was lost and I didn’t really know if I could keep writing without him. So, I thought maybe if I teach writing, I might figure out what it was I doing and how to keep doing it. It worked – Reading and analyzing scripts, critiquing and suggesting re-writes, coming up with exercises to build writing skills and create focus was confidence building. I realized that, in fact, I did know what I was doing – at least some of the time.  I think I was probably my best student.  I hope I helped at least some of my students as much as I helped myself.

Q: Steve, you have discovered and developed multiple up-and-coming writers. How did you fall into that area?

Steve K.: Theatre is about the writer. At the Punch Line, we were always working with new writers on new plays. One year, we had a play fall out of the schedule, and I didn’t have a replacement, but I had read a couple of funny short plays. So, we got the bright idea to replace the one play (which may or may not have sucked) with 10 plays, some of which had to be good! But ten plays meant ten directors, ten casts, ten tech rehearsals. So maybe it wasn’t such a hot idea after all, but we were having too good a time to really notice while it was happening. And because of all the activity, we discovered a lot of talent: David Ives, Peter Tolan, Howard Korder, Tom Donaghy, Steve Skrovan, Oliver Platt, David Fury and the like. When I came to L.A., I pitched a similar idea to HBO. That writing program morphed into a live performance venue. It didn’t run for a lot of years, but in the time it did, it presented artists like Will Scheffer, Lynn Nottage, Nia Vardalos, Paul F. Tompkins, and Tenacious D.

Q: Ellen, your background is very diverse — writing, directing, and producing! In your opinion, how has being diverse helped your career?

Ellen S.: The various disciplines rely on many similar and overlapping skills.  They all work together, each one informs something about the other.  Writing, by far, is the hardest. I started as a director in the theatre—my first projects were short stories that I adapted for the stage–and I was also working as an improv performer, where, of course, you create your own material.  So, the directing/adapting and the improv were excellent stepping stones to writing. I was kind of writing without admitting it.  To me, the writing, directing, performing blend gave me insight into whatever I’m working on from multiple angles and points of view.

Q: Steve, what got you started on the path of sharing the joy of laughter?

Steve K.: There’s no more powerful feeling, at least for me, than making people laugh. When I was given the opportunity to start a theatre company in New York, I convinced my two actor-partners that in order to stand out from the rest of the crowded Off-Off Broadway market, our theatre should be completely devoted to comedy. Thus, Manhattan Punch Line was born. But having started a comedy theatre, I quickly realized that nobody really knew how the damn thing worked. Why were there laughs on Thursday, but none on Sunday? So, I became obsessed with trying to understand how comedy works, why it works, what’s going on when it doesn’t work, and what the hell you could do to fix it. The rest, as they say, is . . .

Q: …History? Ha ha. So then, why is comedy so important in storytelling, especially in drama?

Steve K.: Comedy is the art of telling the truth about humans. Drama may help us dream about what we could be, but comedy helps us live with who we are. Even the darkest dramas contain the seeds of comedy.  No one would argue that Manchester by the Sea was dark and dramatic, but the nephew, begging his uncle to stay for dinner so he could have a chance to bang his girlfriend? Comic.

Q: From your experience, what is your number one most overlooked piece of advice to those in the industry?

Ellen S.: To cut the first 10 pages. Start your script on the money! You do not need most of that exposition and backstory. Revise those pages down to two or less—even better cut them completely. Believe me I have a hard time following this dictate myself, but I make myself do it –it really does make the script better and forces you to convey your information in more interesting and effective ways.

Steve K.: The number one most overlooked piece of advice? Well, if I mention it now, aren’t I just admitting that no one pays any attention to it when I say it? Well, I could tell you, but you’d just ignore it anyway. I can tell you the most valuable piece of advice I give to writers, directors, actors, and producers. And that is that there is a difference between funny and comic. Funny is whatever make you laugh. If you’re laughing at it, to you, it’s funny. Period. End of discussion. On the other hand, if you’re not laughing at it, no matter how big a rave it got on Deadline Hollywood, to you, it’s not funny. Because funny is subjective. What’s funny to me might not be funny to you. But comedy is an art. It’s the art of telling the truth, and specifically, telling the truth about people. To chase after jokes is often a losing proposition (I’m looking at you, failed big-budget comedy), since our sense of humor is subjective. But if you write the truth about characters (Dorothy Parker’s formula was having a sharp eye and a wild mind) struggling in situations beyond their ability, yet never giving up, the humor will be there, the comedy will come. Don’t focus on jokes; focus on character.

The EIACE’s webinar series begins on July 27th. To sign up and stay informed with the conferences, seminars, and services the EIACE will be offering, please check out their website at: http://www.eiace.org/events