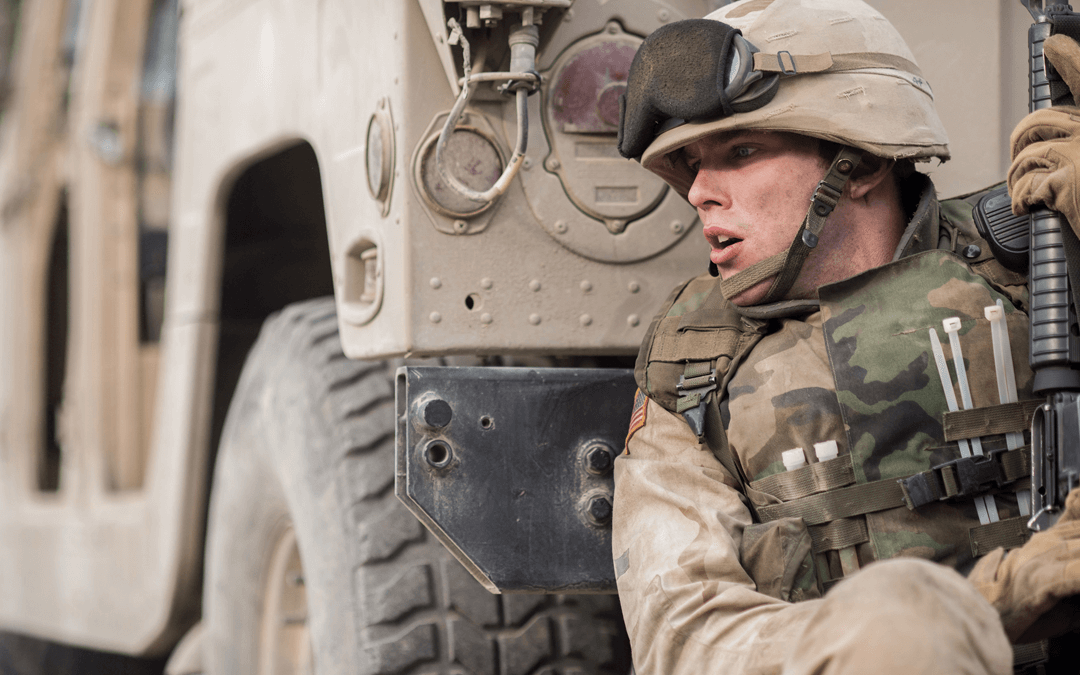 Chris Roessner talks to Final Draft about his Netflix Original movie “Sand Castle”, and how joining the military paved the way for film school and a reunion with his military Father.

“Sand Castle” is about an inexperienced American private that discovers the true cost of war when his unit is sent on a dangerous mission to repair a water pumping station in a rural Iraqi village.

Don’t forget to subscribe to The Insider View Podcast on iTunes!