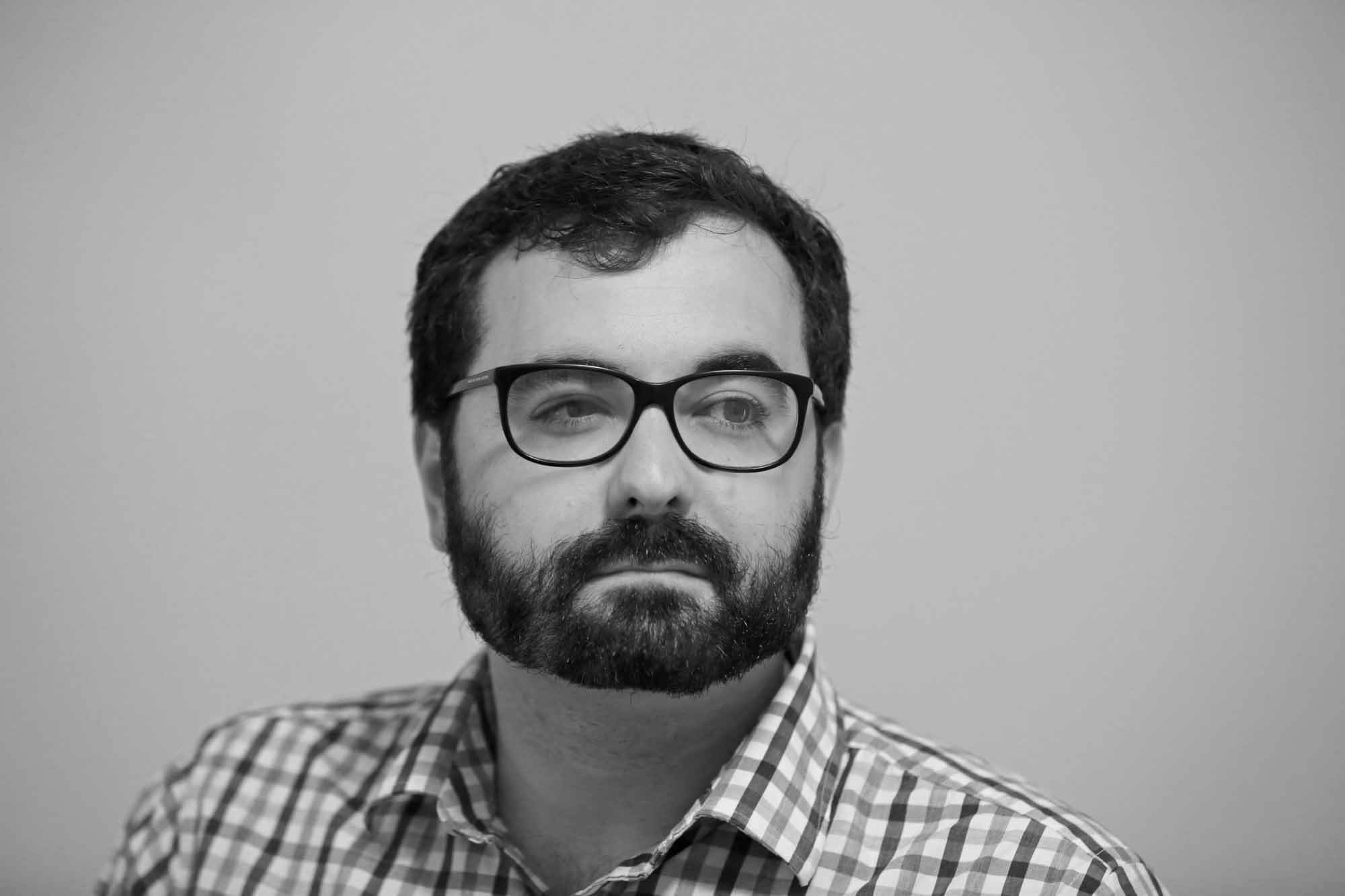 Buck Run, a poignant script by David Hauslein, follows the tragic circumstances of rural Pennsylvania teen Shawn Templeton, as he grapples with hardships no one his tender age should have to face. He’s poor, his mom dies of cancer, and he receives precious little comfort from his estranged father, who begrudgingly takes him in. And then there’s the oppressive weight of living in a small depressed mill town, where hunting is the chief recreation, economic prospects are few, and hope runs in even shorter supply. Yet there’s a stark beauty to Shawn’s raw pain and to the setting itself, authentically expressed by Hauslein–a Pennsylvania native, who spoke to Final Draft about creating a story near and dear to his heart.

What was your inspiration for this story?

I grew up in Bucks County Pennsylvania, but then moved to California, and when you move away from a place you’ve lived your whole life, you realize things about where you come from that might not have been clear initially. I started mythologizing my past, blowing things up and getting nostalgic about things I never used to care about.

The core of the story was inspired by a farmer’s market where I used to hang out pretty much every weekend, where you’d see people selling MacDonald’s toys and old toasters. The people seem to be having a good enough time, but I always wondered how many of them were relying on the revenue to afford groceries for the week. So it started there, and then it somewhat became pastiche and I started building a story around it.

These characters are extremely hard-edged. Was this your life?

It wasn’t so much my life. I tend to write about things I’m afraid of and things that I dread. When I first starting writing, I had trouble explaining what my stories were about, because I write to atmosphere and tone first. I want the world to be realistic and specific, and then I create characters that could live there. And rural Pennsylvania, with its failing steel mill towns, has a specific set of circumstances and a specific feel, with regional archetypes, you’ve probably never seen before. It’s a beautiful place with lots of unique architecture, but it’s an old place, with an eeriness to it. I wanted to show an appreciation but also a critique of the area I come from.

The script dives deep into hunting culture. Did you have baked-in knowledge of this activity, or did you heavily rely on research?

Hunting was definitely not something I’ve had a lot of experience with. I’ve shot guns, but I’m not a gun guy. My experience with hunting is that in Pennsylvania, on the first day of deer season, schools are half empty, because it’s like an unofficial holiday, and the kids are all let out to hunt. Going back to tone: I like the idea of the forest just on the edge of houses, where nature encroaches on people’s lives. I remember once being on my swing set in the backyard, and a guy in an orange vest, with a rifle, came out of the woods, looked at me funny, then turned back around. We’d hear gun shots close to our house, which was always unnerving. And maybe once a year in Pennsylvania, you’d hear stories about someone supposedly accidentally getting shot during a hunting trip, where it was actually an intention to cover up a murder, but I don’t want to give too much away.

Tell me about landing the literary representation that helped you get this property produced.

To correct you: I don’t actually have representation, but I’d love some! I’ve been working on the script since about 2009, and it’s my first proper feature, which I began while earning a Bachelor of Arts in Motion Pictures and Television degree from Temple University. But as a writer, my technique was really immature. I had done the Final Draft Big Break™ Screenwriting Contest in 2011, and I made it into the top 40, but not into the top 10, and I get it; there were obvious problems with logic and accuracy. I then went to the Academy of Art University in San Francisco, where a lot of talented people in the screenwriting department pushed me hard, so I kept developing it.

Once the script was in salable shape, how did you get hooked up with the purchaser?

I graduated school without any leads, and was already starting to feel some dread, because I had all this debt and the script wasn’t getting much traction. But I had been contacted a couple of times by some people I went to school with, who were interested in optioning the script, but there was never any money, so I was getting discouraged and feeling bad about the whole writing thing. It’s hard to self motivate when you’re in that head space. Bet then, I got four or five calls that I ignored, because it was from the same person who called me before, but then I got an email that said, “We need to talk, because I have this interested actor who’s good friends with [director] Nick Frangione, and we could probably get a few hundred thousand dollars to make the movie.” So I did a rapid succession of rewrites, which felt great, because there’s nothing like having hard deadlines, where there’s a light at the end of the tunnel. The money was still on the small side, but then I thought, “Will you guys be a signatory of the Writers Guild of America? Because I’d really like to get into the Guild.” So they went ahead and became a signatory, so once the film completes filming, I’ll get an invitation to the Guild, which was the carrot for me.

Without an agent’s guidance, how did you negotiate the actually dollar amount for the sale?

You’re sort of out in the woods, trying to figure it out, so I called up the Writer’s Guild and they very patiently explained things that I could have very easily read on their website. But I needed to talk to someone, because I was completely and utterly clueless. I ultimately just took the Guild minimum, because it’s a low budget movie and it’s important that this film gets made. I obviously want to get paid, but I don’t want to bleed the film, because regardless of what people think of this movie, how often can you say you submitted a script and a film was made completely how you wanted it to be?