Home > Beauty in Descriptions: How to Showcase Your Unique Voice

Beauty in Descriptions: How to Showcase Your Unique Voice 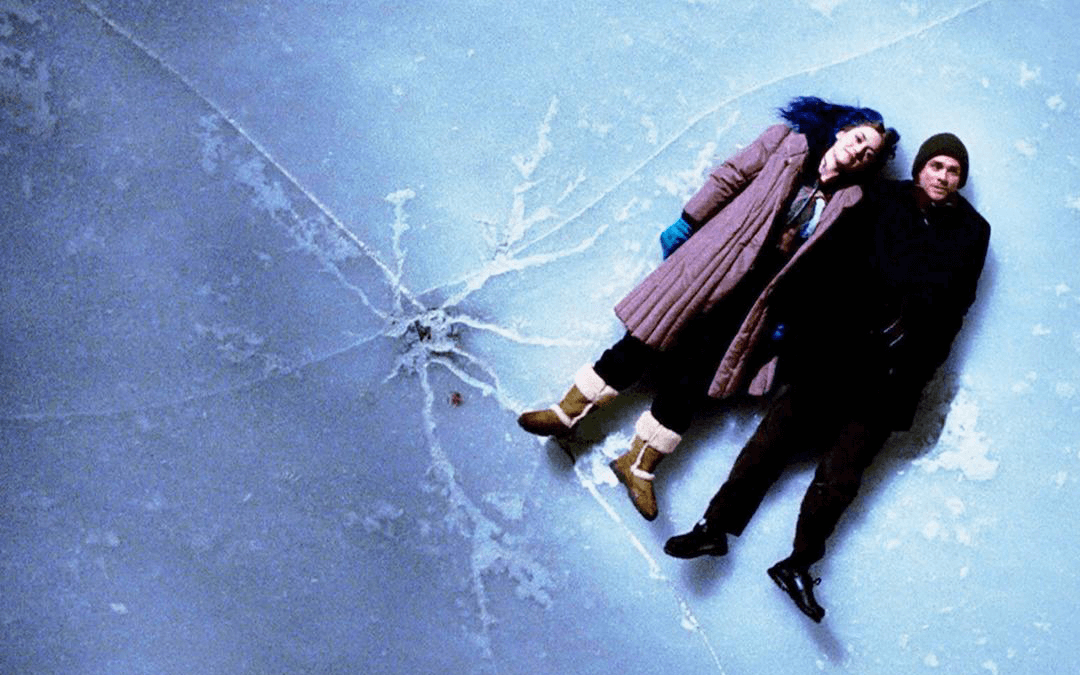 It’s often said that screenplays are blueprints for a finished film. While this is a helpful analogy, I personally like to think of screenplays as more beautiful and emotive than a static sheet of paper.

Before your screenplay is made, it is a literary work. Your goal? To tell your story as effectively as you can in your own unique voice. You can have a great plot and killer dialogue, but if your descriptions read boring, uninspired or utilitarian, your story won’t fully shine in screenplay format.

Screenplays can be beautiful, inspiring and entertaining, all on their own.

Let’s take a look at some stellar writing from brilliant screenwriters with very unique writing styles. You’ll notice they use descriptions of their characters, their surroundings and their movements to set the stage (sometimes literally) for their stories.

“Alicia stills him with a casual wave of her hand. She has about her the odd self-possession that comes with close proximity to madness.

Nash and Alicia sit on the floor reading amidst a sea of books. Outside the window, orange and red streaks rake away the stars.”

Showcasing the complexity of the characters in a distinctive, inspired way, these beautifully written action lines provide the reader/viewer with both an image and a feeling. This allows them to see the movie in their minds, even if they have not seen the actual movie.

Black Swan is another artful piece, written by Andres Heinz, Mark Heyman and John J. McLaughlin. The opening sequence almost reads like a dance, the action lines creating sharp, perfectly paced patterns across the page. It’s a stunning and powerful way to start a screenplay.

“The maiden twirls on pointe, a smile on her face, light as air and carefree.

She pauses, her face grows worried. Sensing someone watching.

Scared, she peers into the darkness.

Then, a SINISTER MAN emerges out of the darkness behind her. She stumbles backwards, frightened.

She tries to escape, twirling away, but he pursues. His true form is revealed, the demon ROTHBART.

He flings his open hand towards her, casting the spell.

She wants to scream, but nothing comes out. She looks at her body, sensing something happening to her. Something terrifying.

She spins, panicking, but it’s too late. She disappears beneath the beast’s cape.

She emerges as the WHITE SWAN, the iconic protagonist of SWAN LAKE.”

Brief and clear, the action paragraphs in this feature seldom go over two lines, creating a sense of tension and restlessness. Each piece of information deliberate, measured and graceful.

It is entrancing, uncomfortable and eerie to read (and to watch), but it is not a script you can just put down, and that is a powerful thing to create.

Another beautifully written screenplay is Eternal Sunshine of the Spotless Mind. Charlie Kaufman is not afraid to break from traditional standards, and his unique voice shines through every line he writes. In Eternal Sunshine he creates an atmosphere of a world that is both painfully ordinary and wonderfully strange simultaneously.

This whole first paragraph gives us not only the character description, but Joel’s relationship to the world around him.

“It’s gray. The platform is packed with business commuters: suits, overcoats. There is such a lack of color it almost seems as if it’s a black and white shot, except one commuter holds a bright red heart-shaped box of candy under his arm. The platform across the tracks is empty. As an almost empty train pulls up to that platform, one of the suited men breaks out of the crowd, lurches up the stairs two at a time, hurries across the overpass and down the stairs to the other side, just at the empty train stops. The doors open and the man gets on that train. As the empty train pulls from the station, the man watches the crowd of commuters through the train’s dirty window. We see his face for the first time. This is Joel Barish. He is in his 30’s, sallow, a bit puffy. His hair is a little messy, his suit is either vintage or just old and dirty and sort of threadbare. His bright tie has a photograph of a rodeo printed on it.”

Kaufman has a way of conveying magic in a realistic manner. This could very well be a story of someone we know. And while large chunks of action are generally discouraged, he manages to create so much interest and paint such vivid images, they feel natural, easy, entertaining and relatable.

There are many more wonderful examples of beautifully written screenplays. Read as many as you can from different writers, and draw inspiration from them. Read mediocre and bad scripts too, so you can see what doesn’t work.

When crafting your screenplay, strive to create an emotional response by designing impactful action lines and descriptions. Generates strong visuals.

Go over your action lines. Of course not every single line needs to have an artistic beauty to it: remember there is elegance in simplicity. Experiment with editing down, trying to convey as much as you can while utilizing as few words as possible. Make sure you are not repeating information. Use your Thesaurus function in Final Draft to add some diversity to your words. Read your work out loud and get notes to see if any sentences feel clunky, awkward or unclear.

We all have different styles of writing – some are more prolific writers; others are more minimalistic. Whatever your style, however you choose to word your thoughts, aiming for elegance can only enhance your writing. Don’t just write a blueprint, write a movie (or a pilot). Make the readers feel something, make them appreciate the work you put in, help them see your vision. Your words are your tools. Handle them with care.

Often great screenplays don’t actually get made, but they can serve as your writing samples, providing both attention and job opportunities. A little beauty can go a long way. So show them what you can do.

Adi Blotman has a background in acting, improv, sketch and standup comedy. She holds a writing certificate with distinction from the UCLA Writing Extension Program and previously won 2nd place in their 2014 screenplay contest. Adi recently won the Big Break℠ 2015 Comedy/Romantic Comedy Category for her feature screenplay “Reality Check”. You can follow her on Tumblr and Twitter @adiblotman.