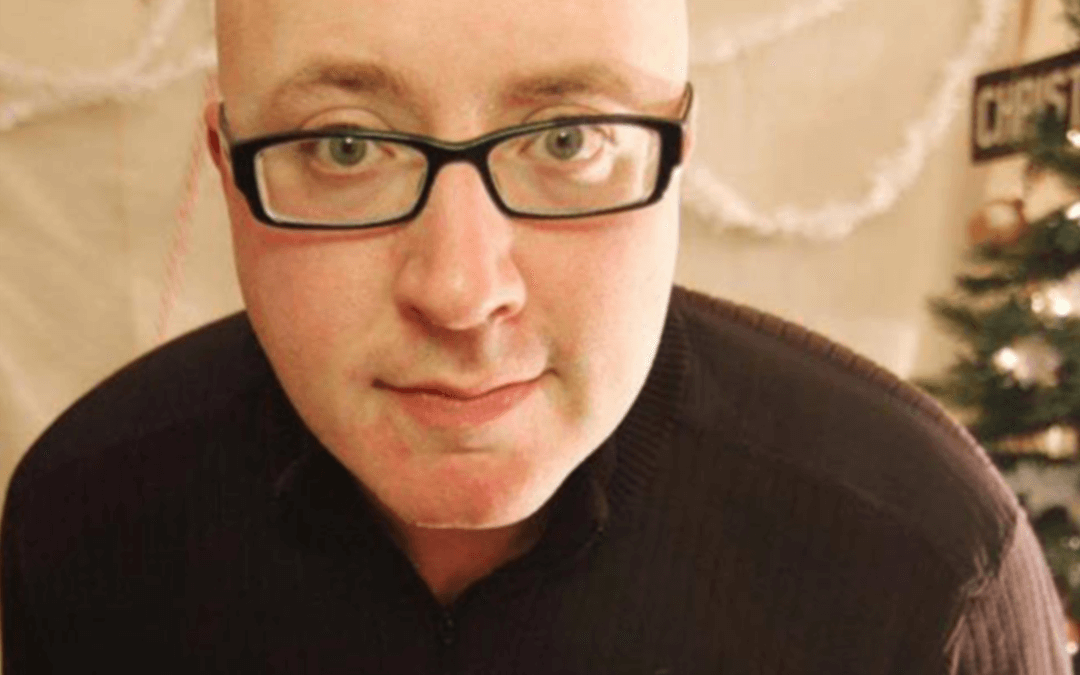 The son of a Broadway theater electrician, Matthew Altman literally grew up immersed in the glow of the entertainment sphere. After spending years as a lighting technician himself, on mainstay theatrical hits like Les Misérables, Nine and South Pacific, it was only natural for the native New Yorker to pivot his energy towards writing stories for the silver screen. After selling his balls-to-the-wall action thriller Red Widow to STX Entertainment last month, it’s clear that Altman is on the right path.

Red Widow follows retired super-spy Sara Drake, whose life of domestic bliss is tragically upended when a rogue team of CIA special ops murders her unsuspecting husband. Suddenly thrust back into the spy game, Drake embarks on a bloody revenge campaign that leads her to discover some serious high-level malfeasance. Consequences will be dealt.

We chatted with Altman about penning his thrilling tale and bringing it to market.

Tell me about your trajectory as a screenwriter.

I was always heavily into comics, martial arts, movies and TV, plus I read a lot of a science fiction and fantasy novels. I always wanted to write, but I just didn’t know what I wanted to write. In college, I did the honors English program at University at Albany, SUNY, and by my final year, I realized I wanted to write movies, so I read Syd Field, Save the Cat—all of those books, and wrote my first script, which took about a year to finish and was terrible. But I gradually got faster and better by reading scripts like Shane Black’s Lethal Weapon, and I eventually started doing well in contests. I was a finalist in American Zoetrope [Screenplay Contest], which got me my current manager Jim Wedaa, who encouraged me to make the move to L.A. and take the plunge.

How do you communicate to your manager that you’ve written something noteworthy, and what’s his typical turnaround time to read submissions?

I write a lot. I treat it like a job, and I’m one of the few writers who actually enjoys the process. I’ve certainly experienced the pain of facing the blank page, but I enjoy creating worlds, and stories and characters, and I spend a lot of time doing it, so it’s honestly not a big surprise to my manager when I tell him I’ve got a new script. Thankfully he’s good at reading it quickly—usually over the weekend, which may include a Monday and Tuesday, but he’s going to get back to me that next week, in all likelihood. If he likes a script a lot, he’s the one who makes my agents read it, because my agents are great, but they’re super busy, and they only want to read something they can sell right away, which is totally understandable. It’ll take the agent maybe a week or two to read it–especially if the manager highly recommends it. In this case, I actually gave [my manager] two projects around the same time, and he actually liked them both enough to give them to an agent who just joined my team at APA—Ryan Levy, who encouraged my lead agent Chris Ridenhour to read Red Widow, which Chris loved as well, so we decided to go out with that one, which was obviously fortuitous, because it worked.

Do you ever feel vulnerable when sending out something you’ve put your heart and soul into writing?

Not any longer–maybe because I write so much. I’ve sent a few projects that just haven’t clicked with anyone. Last year I sent out an invisible-kid script, and never heard anything back, so I guess they didn’t like that one. But I write a lot, so there’s probably less impact because of that, and I’m not precious about any of my scripts.

How does your representation loop in the producers who are ultimately going to be making this film?

Red Widow was shown to a lot of different producers and the three who liked it the most took it into territories that they had relationships with. Jim Wedaa had a relationship with Matt Berenson, who took it to STX because he had a relationship with them, so basically whichever producer got someone to buy it was going to be attached as the producer. If a company is interested, they’re going to contact the agent/manager right away, which is what happened with STX. We went out Monday, and by Thursday, they made us an offer.

Compare your relationships with your manager versus your agents.

Agents are doing the deals with the lawyers and they have a lot more relationships with the buyers, where the managers are generally more into developing your career. Not to say the agents don’t want to advance your career, but they’re not going to be developing scripts with you. They want to see the script when it’s ready, which makes sense, because they have a lot of clients and they’re busy doing the actual negotiations. In this case, my manager is also attached as a producer, so he’ll have notes in that regard, which I’m happy to take. But I generally submit pretty complete drafts.

I always ask action film writers if they worry about the costs and logistical complexities of filming elaborate action scenes, and thus far, no one has felt constricted by these concerns. What’s your opinion?

My opinion is that you can’t write with budget in mind unless you know you’re writing for low budget. But if you’re writing for spec, you just have to let it all go and let it all hang out. I will say, because of my martial arts background, I try to make the fight scenes realistic and have some sort of logical flow-through, but I tend to overwrite these scenes the most in the early drafts and I have to pull back, tone it down and make it more concise. But at the same time, it’s a movie and you want to have fun. You want the audience to have fun and the readers to have fun, and you want to give the actors cool stuff to do, so you can’t worry about budget and the other stuff. You just have to go for it. Generally, if you’re writing specs, you have a high level of detail in explaining action, because no matter what, it will give you an idea of how long a scene is supposed to take.

Does your martial arts background allow you to flesh out fight choreography in your head, and better imagine how bodies in conflict would move?

Yeah, a lot of time when I’m choreographing what’s going on in my head, I’m having characters react the way I know they’d react, depending on how trained I’m writing a character to be. I wrote one script where no one had any martial arts training, and the fight scenes were a lot simpler because they didn’t know how to do it. But when they know how to fight, I get really into how people would react and what kind of techniques they would use, and I can really play with it.

Discuss how the story seemed elementary at first, which amplified the payoffs of the twists that came.

I was trying to establish this perfect world that Sara had constructed—this façade, as fast as possible because it’s all going to end by page 15, when everything gets turned over and we learn that everything we thought was true, wasn’t true, which I like.

Yeah, I definitely want to write something people will enjoy reading. Screenwriting is funny, because you’re creating a blueprint for something that doesn’t exist. But even though it’s not a book or something that lives on its own, it should still be something you enjoy, as if you were seeing a movie or reading a comic book or watching TV. You should have some excitement and fun with it, and I love making it as tight and fun and readable as possible.