Home > The Benefit of “Negative Space” in Your Storytelling

The Benefit of “Negative Space” in Your Storytelling 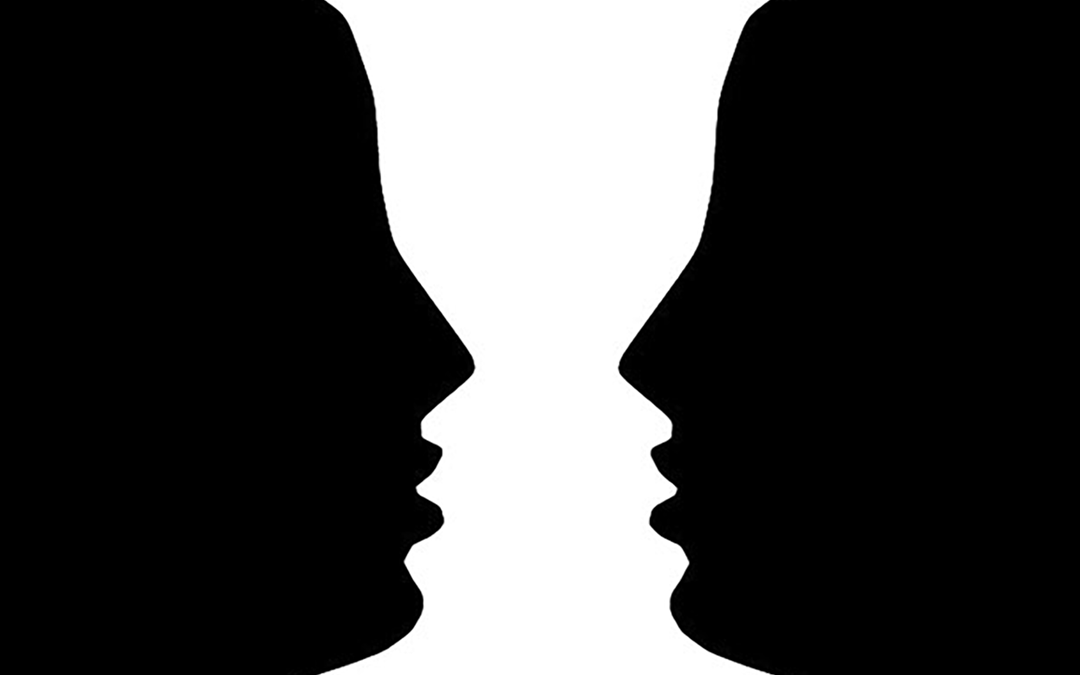 If you have a background in the arts or graphic design, you may already have a good understanding of “negative space” – the empty space around or between objects – and the role it can play in capturing audience attention. But what can negative space mean in the screenwriting world?

While negative space in art refers to the empty or blank space around a sculpture or on a canvas, in screenwriting it can refer to places where story points are intentionally not fully defined, leaving room for audiences to project their own interpretation onto the work. As a screenplay reader, I think about negative space when I read scripts that make good use of subtext and/or which portray story points in an ambiguous way. Both of these choices can pull audiences further into the story because of our brain’s instinctive desire to make sense of incomplete information. Negative spaces can draw audiences in by asking them to play a more active role in the story-telling process and giving the audience the opportunity to complete the puzzle of the story in their own minds.

When it comes to screenplays, a discussion of negative space may relate to subtext, or how something can be demonstrated for an audience without ever being stated outright. However, the importance of subtext is a fairly common topic in essays such as these, so we’re going to put that aside for now and focus on how negative space can be expressed through ambiguity. One excellent example of this comes from the last line of the film Doubt (adapted from the stage play of the same name, which won the 2005 Pulitzer Prize for Drama). In Doubt, a nun accuses a priest of having an inappropriate relationship with a young parishioner. She later learns the priest has been moved to another parish. At the end of the story, she tells a fellow sister, “I have such doubts.”

By leaving the question of the priest’s guilt, and the meaning behind this last line, ambiguous, writer John Patrick Shanley creates an undefined space in the story. He leaves room for audiences to project their own interpretations. Did Sister Aloysius come to doubt the priest’s guilt? Or did she doubt the institution to which she pledged her life because they didn’t take action against the priest?

The summer’s breakout hit Stranger Things also leaves some undefined space near its ending. I won’t ruin it for anyone, but there are two moments near the end of Season One (a scene in the woods and one in a bathroom) that create open questions about how the story really ends. Rather than making the ending unsatisfactory, these small notes of ambiguity amidst an otherwise satisfying ending have fueled a good deal of internet discussion and excitement for Season Two. Many viewers enjoy debating the various things these undefined moments could signify.

However, it’s worth noting that negative space can be a risky choice for writers. Leaving room for interpretation also means leaving room for misinterpretation (I still meet people who think the characters of Lost died in the pilot episode, despite the writers giving one episode the seemingly unambiguous title “Whatever Happened, Happened”). If a script seems to have no ending at all, or is too full of ambiguity, audiences could feel that the covenant between storyteller and audience – in which we ask for a set amount of their time in exchange for a (complete) story – has been broken. There are obvious dangers of trying to recreate something ambitiously ambiguous like The Prisoner. But even more subtle uses of negative space could be seen as risky as well. For example, if audiences strongly identify with one character, a story that ends without their ‘side’ being vindicated could be seen as having an unsatisfactory resolution.

The Contender and Contact both denied their audiences the chance to debate the main story on the drive home. Each dropped one detail, after the bulk of the story had passed, that prevents (or at least changes) any further debate about the questions that drove much of the story. For whatever reason, the teams behind these works believed leaving their key questions open for debate would be a bad idea, and chose to go another way.

Ultimately the choice is yours: to utilize negative space (through ambiguity and/or subtle subtextual clues in your work) or to define your story completely. Either way, knowing how these choices can lure audiences into creating their own interpretation of a story, and thereby strengthening their connection to it, is an important tool in the screenwriter’s arsenal.