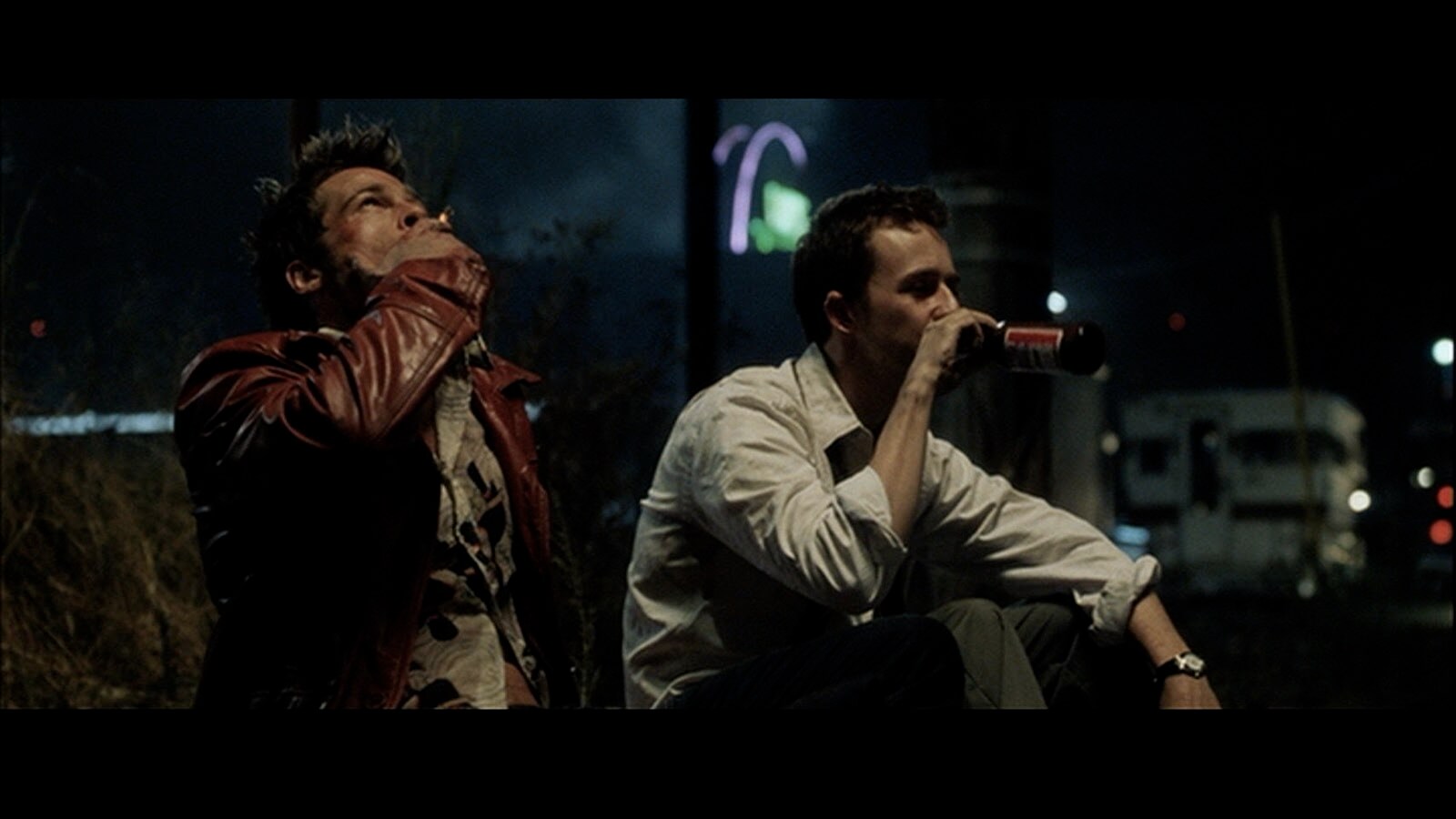 Bad narration is like watching a movie with someone chatting in the seat behind you, except you can’t turn around and tell him or her to be quiet. Narration, or voice-over, seems counterintuitive to film, which ideally speaks to us in action, images and dialogue.

Writers who shy away from narration often quote writing instructor Robert McKee (the books “Story: Substance, Structure, Style” and “The Principles of Screenwriting and Dialogue: The Art of Verbal Action for Page, Stage, and Screen”). He thinks it’s a sloppy stand-in for dramatization, using 1990’s Goodfellas as one example: “[T]hey had Ray Liotta yak, yak, yak, yak, yak on the soundtrack, telling the story, and it just sucked all the air out of the movie.”

But even McKee makes exceptions. “I am not categorically opposed to the use of all voice-over in film or television, any more than I would be opposed to soliloquies or narrations in the theater,” he says on his website.

Rather, he likes what he calls “counterpoint narration.” The voice-over in 1991’s Sleeping with the Enemy (the only voice-over in the film) is one example. Abused wife Laura (Julia Roberts) narrates a few lines about how she faked her death, enhancing the sequence. “That was the night that I died, and someone else was saved. Someone who was afraid of water, but learned to swim,” Laura says. “Someone who knew there would be one moment, where he wouldn’t be watching. Someone who knew that the darkness of the broken lights would show the way.”

The lines are practically poetic in their juxtaposition of the façade Laura maintained and the secret she kept until the right time to escape.

Matt Zoller Seitz, editor of RogerEbert.com, used the similar term “contrapuntal narration” when writing for Slant Magazine’s blog, The House Next Door. Not used for decoration, exposition, or even mood (a la hardboiled detective stories) “contrapuntal narration” acts as a counterpoint to the action, Seitz writes: “active narration that defines an internal, personal world, a world that exists apart from (or parallel to) the world depicted onscreen.”

Seitz lists 1987’s Wings of Desire and 1978’s Days of Heaven as good examples. He also refers to a music dictionary’s definition of “contrapuntal narration”, explained both as “a contrasting but parallel element, item, or theme” and a technique of combining two or more melodic lines in such a way that “they establish a harmonic relationship while retaining their linear individuality.”

With this in mind, it shouldn’t suprise us that successful voice-over can sound musical.

“When it all goes quiet behind my eyes, I see everything that made me lying around in invisible pieces,” the six-year-old heroine Hushpuppy (Quvenzhané Wallis) narrates in 2012’s Beasts of the Southern Wild, revealing a newfound maturity. “When I look too hard, it goes away. And when it all goes quiet, I see they are right here. I see that I’m a little piece in a big, big universe.”

The unnamed Narrator (Edward Norton) in 1999’s Fight Club has an effective voice-over because he’s ultimately unreliable. Until we learn his secret, his inner voice contrasts with who he appears to be.

Similarly, on the outside, H.I. McDonnough (Nicolas Cage) in 1987’s Raising Arizona looks like a questionable sort, repeatedly arrested for robbing convenience stores, and not speaking much dialogue. But his shaggy-dog, folksy narration tells us he’s trustworthy: “Call me Hi,” his voice says. He keeps us in his corner even after he and his wife (Holly Hunter) kidnap a quintuplet to become parents. His worries about their path to parenthood take form, he thinks, as a lone biker of the apocalypse: “A man with all the powers of Hell at his command. He could turn the day into night and lay to waste everything in his path. He was especially hard on little things – the helpless and the gentle creatures. He left a scorched earth in his wake befouling even the sweet desert breeze that whipped across his brow.”

Even a lampooning comedy like 1988’s The Naked Gun: From the Files of Police Squad! has fun with this type of narration. Detective Frank Drebin (Leslie Nielsen) mulls over the case and walks from sidewalk to grass to who knows where: “All the questions kept coming up over and over again, like bubbles in a case of club soda. Who was this character in the hospital? And why was he trying to kill Nordberg? And for whom? Did Ludwig lie to me? I didn’t have any proof, but somehow, I didn’t entirely trust him, either. … And where the hell was I?”

If you struggle with voice-over, don’t use it to paper over transitions or explain something you’re struggling to show, writer Patrick Kirkland suggests. Rather, see if your story is complete. Does it make sense if you remove the narration? Make it the last thing you write, he says.

Then make it the seasoning sprinkled at just the right moment to enhance the theme, as in Memento, Adaptation and The Shawshank Redemption. Morgan Freeman’s Red intones in that latter film, “I find I’m so excited, I can barely sit still or hold a thought in my head. I think it’s the excitement only a free man can feel, a free man at the start of a long journey whose conclusion is uncertain. I hope I can make it across the border. I hope to see my friend and shake his hand. I hope the Pacific is as blue as it has been in my dreams. I hope.”