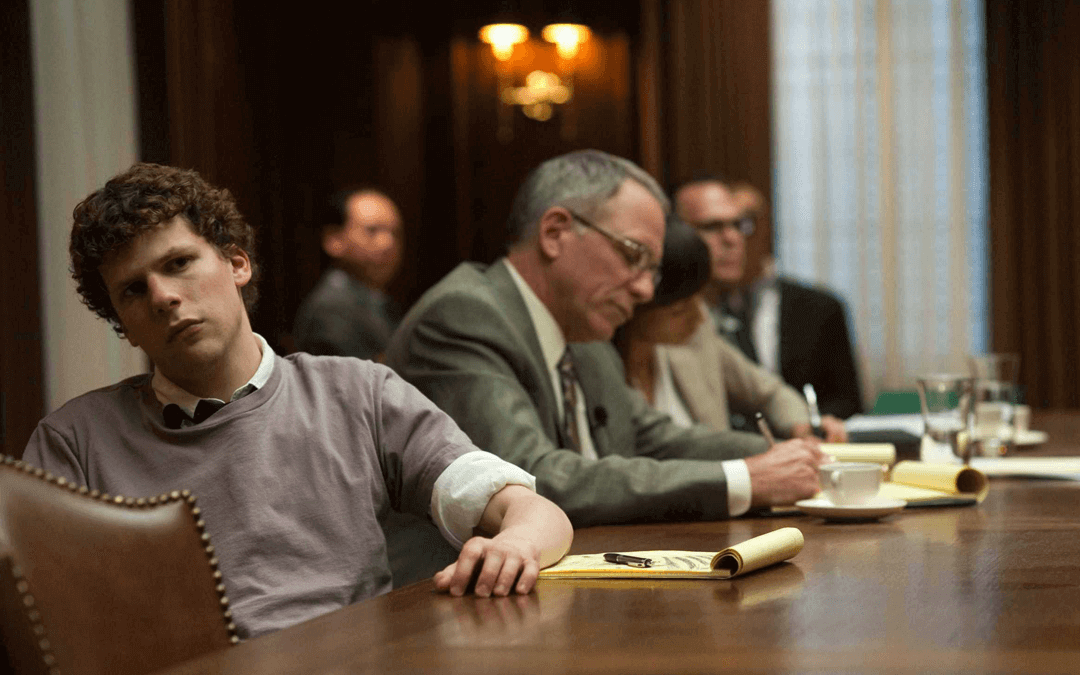 In our previous post on this topic, “Breaking History: How to Achieve Truth in Historical Storytelling” we covered one of the most common mistakes made in historical scripts: an unwillingness to change the details of an event to create a strong sense of story. In this section, we’ll cover how this same unwillingness to ‘break’ historical events can also manifest itself in a script’s characterizations.

Just as it takes a good deal of work to write a screenplay, it takes a good deal of interest in a historical figure for a writer to consider crafting a script about their life. Because this interest often comes coupled with a great deal of respect, writers sometimes find it difficult to create a compelling sense of character growth for their script’s leads because growth implies faults. Perhaps it’s a result of historical hagiography, or perhaps it’s because no one wants to speak ill of the dead, but it can feel presumptuous to portray heroes from the past as fearful, egocentric or weak. Despite the fact we writers know character growth and change are key components to imbue a plot with a sense of story, the leads in historical scripts often read like marble statues: blemish free and in no danger of growing any time soon. This can be a serious problem because perfect people are often seen by audiences as unrealistic, and without realism even a true story loses much of its impact.

Thankfully, many great films can serve as examples of how to break the statuary. They insist we view their subjects not as Historical Figures (complete with capital letters) but as men and women (complete with faults). One example of this comes from the film The Social Network. It might have been tempting for another writer to portray the founder of Facebook as a young visionary, bucking a calcified system to create an empire built not on ad revenue but on human connection. However, Aaron Sorkin chose to utilize more flawed, and therefore more realistic, characters. By stating from the first scene that the main character is “an asshole,” the stage was set for a story far more dramatic, compelling and unpredictable than anything a collection of perfect people – or statues – could ever hope to experience.

Another historical film that highlights its characters’ weaknesses rather than glossing over them is1776, (an adaptation of the Tony Award-winning musical). While many cinematic portrayals of the founding fathers over the years have been as stiff and robotic as something found in Disneyland’s “Hall of Presidents,” this film shows them as cowardly, cynical, prone to violence and – as one song takes pains to repeatedly point out – obnoxious and disliked. While these choices may be viewed by some as shocking, they imbue John Adams’ impassioned battle to convince the congress to declare independence with an unusual level of realism. This realism, in turn, accomplishes a minor miracle; it makes Adams’ ultimate victory feel far from assured despite the fact the audience already knows how the story ends.

Like the other films discussed above (and in our previous post), 1776 takes liberties with history – when it doesn’t just lie outright. But like these other films, the sense of story it creates – complete with compelling character flaws – dramatizes the truth in a powerful way. It reminds us of our responsibility as screenwriters to not just tell the truth but to also tell the lies that help people realize the truth. It reminds us why the phrase is ‘based on a true story’ and not ‘limited to a true story.’

It reminds us that sometimes you have to break the glass.