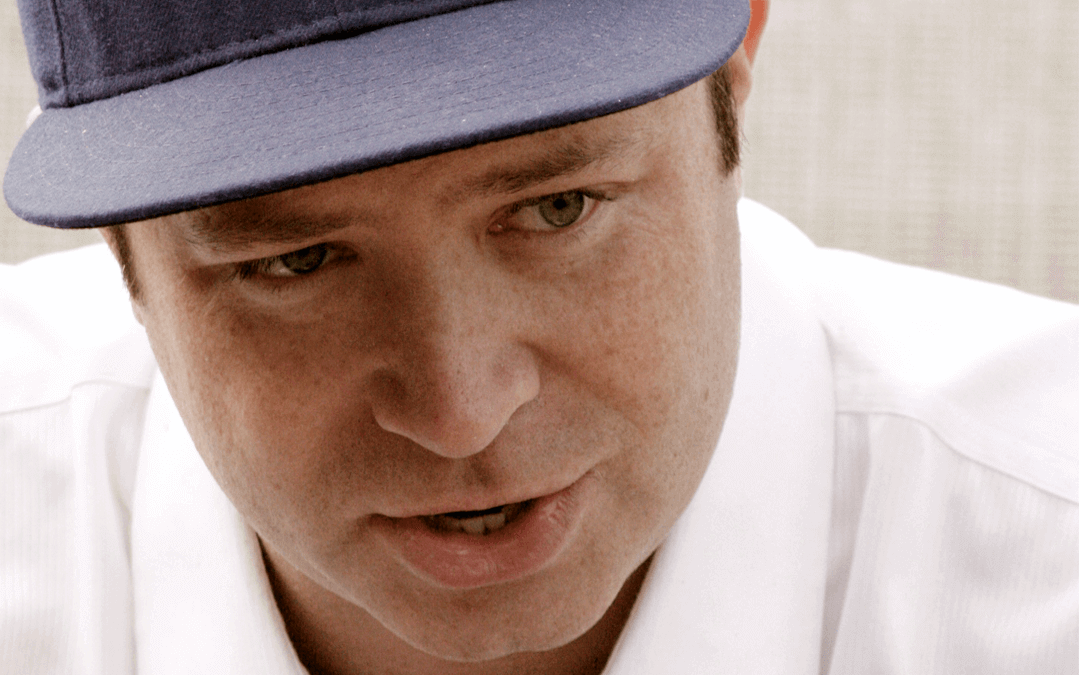 About ten years ago I wrote my first screenplay with my roommates. It wasn’t great, but I was hooked and wanted to get better. I took classes, read books and did everything I could think of to learn the craft of screenwriting. I also started writing jokes and considered trying stand-up comedy. A few years and a full notebook later, I finally gave it a shot. Not only did I feel great making strangers laugh, I was also fascinated by what “worked” and what didn’t. Stand-up has since been a key source of feedback for my writing and has improved my understanding of both joke and narrative construction exponentially.

In stand-up you face a crowd of people who do nothing but judge you. They judge harshly, and often. It’s without a doubt the most unfiltered feedback you can get as a comedy writer. The audience’s only context for my jokes is that which I provide, and their only interest in the protagonist (me) comes from my narrative. I learned quickly that attention spans are short, so get to the point. But, if you can grab strangers’ attention and make them laugh, you’re on to something.

I started doing stand-up in bars and places where crowds are disinterested at best. Because of this my joke writing has become more modulated. My setups and punch lines aim higher and dip lower, they zig and zag more definitively. It’s hard to keep people’s attention and keep them laughing when you’re just standing there with a microphone. Everything has to be bigger and clearer.

As I began to get longer sets to perform, cobbling together various jokes and topics started to be less effective. By watching some of the great stand-up comedians I realized that they all used some kind of narrative upon which to lay jokes. The great comics are interesting, which allows them to be funny. Over time, I learned to build a set in a way that makes sense to the audience so they want to follow along. This attention to narrative as a foundation for comedy has also been a great help to my writing.

Through stand-up, I have learned what it means to “find my voice”. Honestly, I’m still finding it. But sometimes everything is clicking and I can feel it, because I sound like “me”. The audience’s reaction to that transparency is much better. I’ve written a lot of spec scripts and learned to write aptly in those characters’ voices, but finding my unique voice and having it permeate my scripts is the ultimate goal.

If you’re a comedy writer, I encourage you to try stand-up. It’s not only a great exercise in conquering fear, but has also given me a small slice of legitimacy as a writer. You may find that it sharpens your ability to craft jokes, tell a story and develop your voice. At the very least, you’ll be surrounded by daring, creative minds who share the strange obsession with making strangers laugh.

Joe Taylor is a standup comedian and writer with a produced short film Last Call, an independent feature in pre-production and several spec projects.  He is an alum of the iO West Comedy Writers’ Room program and Writing Machine sitcom track.  Joe was a Top 3 Finalist in the 2015 Big Break contest for a spec episode of BoJack Horseman. He has upcoming shows Saturday, July 16th at 7:30PM at Formosa Cafe; Wednesday, July 27th at 9PM at Springbok/Van Nuys Comedy Club; and Wednesday, August 3rd at 8PM at The Karma Lounga LA.