Home > Pursuing Your Passion and Paying the Rent

Pursuing Your Passion and Paying the Rent 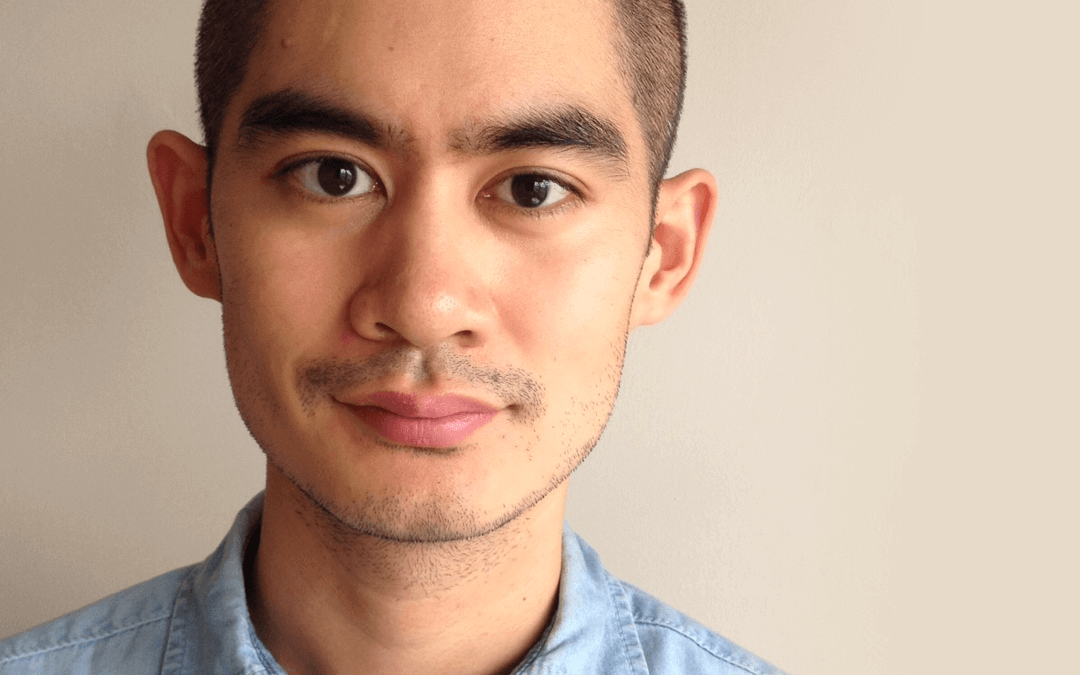 It’s a well-known struggle: finding a way to pursue your dreams while still managing to pay the rent. Writer Andrew Lee, winner of the Big Break Half-Hour Comedy category for his Brooklyn Nine-Nine spec, knows this tension too. Though he always wanted to be a writer, he didn’t think putting his efforts into a creative career was very practical.

After studying English and Political Science at the University of Pennsylvania, he moved to New York City where he took the proverbial “safe job.” He spent six years as a city government Budget Analyst before taking a leap of faith on his creative career. While living in New York, Lee started taking improv comedy classes at the famous Upright Citizens Brigade Theatre, which would change his world. “Studying improv got me into doing more creative things and I started writing. I was so inspired by all the funny, talented people I was meeting,” said Lee.

When Lee turned 30, he realized he’d had enough of city budgets and made the big move to Los Angeles. “I thought, well, if I’m going to do this – actually pursue writing – I should go out to L.A. and meet people. And it was time for a change since I’d been on the East Coast for so long.”

Now, living in West Hollywood and working a temp job at a film studio, Lee is finally seeing the rewards for his creative risks. His Brooklyn Nine-Nine spec script won its category in the Big Break competition and the win is opening doors. We asked Lee what he thinks caught the judges attention. Very cleverly, Lee decided he would pay homage to his favorite movie while using the comedic sensibilities of the characters from his favorite sitcom.  Combining his two passions paid off.

“Jake finds himself in a Die Hard situation. I love the film Die Hard and putting Jake (Andy Samberg) and Boyle (Joe Lo Truglio) in these comedic situations that parallel the film was a lot of fun to me,” said Lee.

Lee thinks his choice of show appealed to the judges as well. He picked Brooklyn Nine-Nine because it was a newer show and wanted to avoid making the readers slog though “another Modern Family spec.”

Now writing new material is at the top of Lee’s priorities. He’s found that most agents and managers are requesting to read original TV pilots – a reflection of the current television market, where original content is being produced in record numbers.

Hard at work on his own original pilot, Lee pitches it this way, “It’s about a misanthropic lady who works at an Amazon/Google-type corporation who gets transferred for being a jerk – she’s the boss no one likes. At her new office, she finds out that all her new employees happen to be androids. They’re all awkward office people but they’re also robots. It’s kind of about what it means to be human and how maybe a robot can teach you to be more human.”  Could Lee’s six years of analyzing budgets from inside a cubical have inspired this offbeat premise? Possibly.

Lee knows the bottom line for any comedy, whether it’s a spec of a current sitcom or an original pilot, is that it has to be relatable. Even if your show involves, robots, Lee recommends crafting humor that is, “Based on truthful character moments. I laugh more at funny behavior than clever wordplay.”