Home > How to Write Great Dialogue

How to Write Great Dialogue 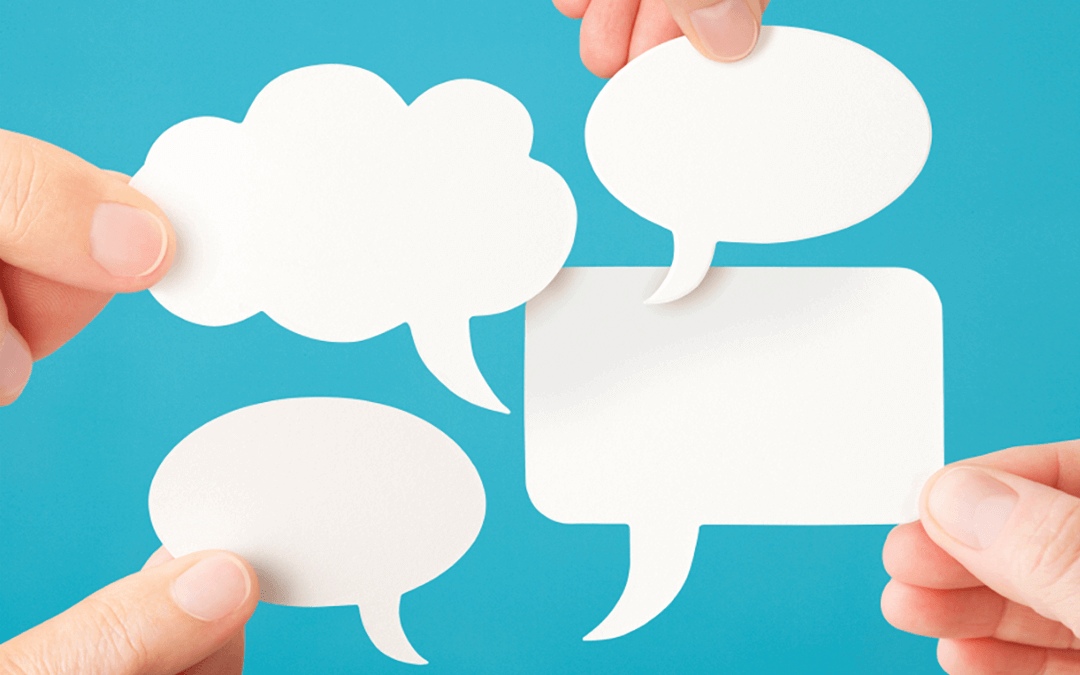 Whenever we think of great films, what we remember most is not the scenery nor the structure, but the dialogue. Dialogue is the “music” of movies. From, “Frankly, my dear, I don’t give a damn,” to “Go ahead, make my day.” From “Fasten your seat belts. It’s going to be a bumpy night,” to “At my signal, unleash hell.” Great dialogue will make your script sing. And while story structure is more important to writing a successful screenplay, juicy dialogue can help attract an A-list star to your script. Powerful dialogue will also give your script that extra bit of “zing” that can make the sale.

Writing movie dialogue is like dancing: Some people are born with a knack for it, and others do it as awkwardly as your physics teacher attempting the funky chicken at the high school dance. But just like dancing, writing dialogue is a skill that can be learned. Here are my 10 best tips for creating memorable dialogue:

CONTEXT AND CHARACTER ARE EVERYTHING. As you’ll notice from the famous examples given above, the best dialogue won’t make any sense to anyone who hasn’t seen the movie. Make sure your dialogue fits the character who is speaking it, and that it springs directly from story context instead of feeling “grafted on.” Even in comedies, if a line isn’t true to the character and situation, it won’t work.

NO ONE SHOULD TALK LIKE ANYONE ELSE. As in life, each character in your script should have his own distinctive speaking style. To test for this in your script, cover up the character names and see if you can still guess which character is speaking at any given moment. If your characters talk too much alike, fix this problem right away.

NO “SMALL” ROLES. Actors like to say, “There are no small roles. Only small actors.” When I read and evaluate a script, I worry when I see characters with generic names like “Thug #1” or “Waitress #2.” Too often, that naming convention results in equally generic dialogue. Each character in your script should have a name (or at least a persona, such as, “Nervous Bank Teller”), and a distinctive personality—reflected in his dialogue.

ARGUING IS GOOD. Arguing probably isn’t a good approach to life. But conflict is great for your story. Make sure that every character in your script gives your hero a hard time. I don’t care if all your hero wants is directions to the nearest gas station. Nobody should cooperate with him—at least not without a lot of persuasion.

EVIL IS AS EVIL DOES. Amateur writers create heroes whose dialogue drips with the milk of human kindness, and villains whose every syllable drips venom and evil intentions. But what do the pros do? They write heroes who may talk cynically, but behave in the opposite way and demonstrate compassion or idealism. Their villains are often elaborately polite, but evil in their behavior. This technique adds depth to your script—when dialogue doesn’t always directly reflect a character’s true inner being. Always remember your character’s actions—not necessarily what he says—determine whether he is good or evil. For reference, see the quintessential cynical hero, Humphrey Bogart’s Rick in Casablanca; and for a classic, polite villain, see Calvera (played by the great Eli Wallach) in The Magnificent Seven.

DON’T TELL US THINGS WE ALREADY KNOW. In some of the scripts I analyze for writers, we get story information in one scene, and then in the very next scene one character tells another the same “news.” Never tell us things we (the film audience) already know. How to avoid this mistake? Start the next scene later, after the “news” has already been transmitted—or cut it off earlier. For example, if a character dies in one scene and the hero must transmit the sad news to the deceased’s next of kin, all we need to see in the follow-up scene is what happens right before the relative is told—or what happens right after. In fact, that “aftermath” scene probably won’t need any dialogue at all. All the hero needs to do is walk in the door and make eye contact with the person he must tell. Cut!

Also, never write a line of dialogue that begins with: “As you already know … ” If information is being transmitted solely for the audience’s benefit, it doesn’t belong in your script.

AVOID “ON THE NOSE” DIALOGUE. When I was in film school, they warned us never to write dialogue that was too “on the nose.” By this they meant that characters should never simply state exactly what’s on their minds, without nuance or subtext, nor appear to be giving “exposition.” That’s tantamount to being boring, a cardinal sin. In life, people rarely say directly what’s on their minds. In movies they shouldn’t either.

LESS IS MORE. If you can “say” the same thing with a visual image, action, behavior, or sound effect instead of through dialogue, omit the dialogue.

AVOID “VOICE-OVER VERBATIMS.” Voice-over narration should never merely repeat what we’re seeing in action unfolding on the screen. It should act as a counterpoint to the action rather than echoing it.

GIVE ACTORS SOMETHING TO ACT. When writing for a star (and even if you are writing a spec script, you should have a star in mind), your dialogue should give him something to sink his teeth into to “chew the scenery.” If, to Gordon Gekko, “Greed is good,” for movie dialogue, “Over-the-top is good.” The star of your movie should have at least one “big speech.” Give him all the best lines. And make sure that your protagonist is introduced very early in your script—preferably on page one.

BONUS TIP: Write characters that are quirky and unpredictable in what they say and do. Whatever someone would normally say in the situation at hand, have your character say something totally unexpected instead.

Become a better writer of dialogue. Go ahead. Make my day.

Staton Rabin is a screenplay marketing consultant, script analyst, and “pitch coach” for screenwriters at all levels of experience. She is also a Senior Writer and story analyst for Script, has been a reader for Warner Bros. Pictures and New Line Cinema, and is a frequent guest lecturer at NYU. Staton’s novel Betsy and the Emperor is in development as a movie with Al Pacino attached to star. Staton Rabin is available for script reading/analysis and consultations and can be reached at Cutebunion@aol.com or http://www.statonrabin.com.