Final Draft® 12 is here! Used by 95% of film and television productions. 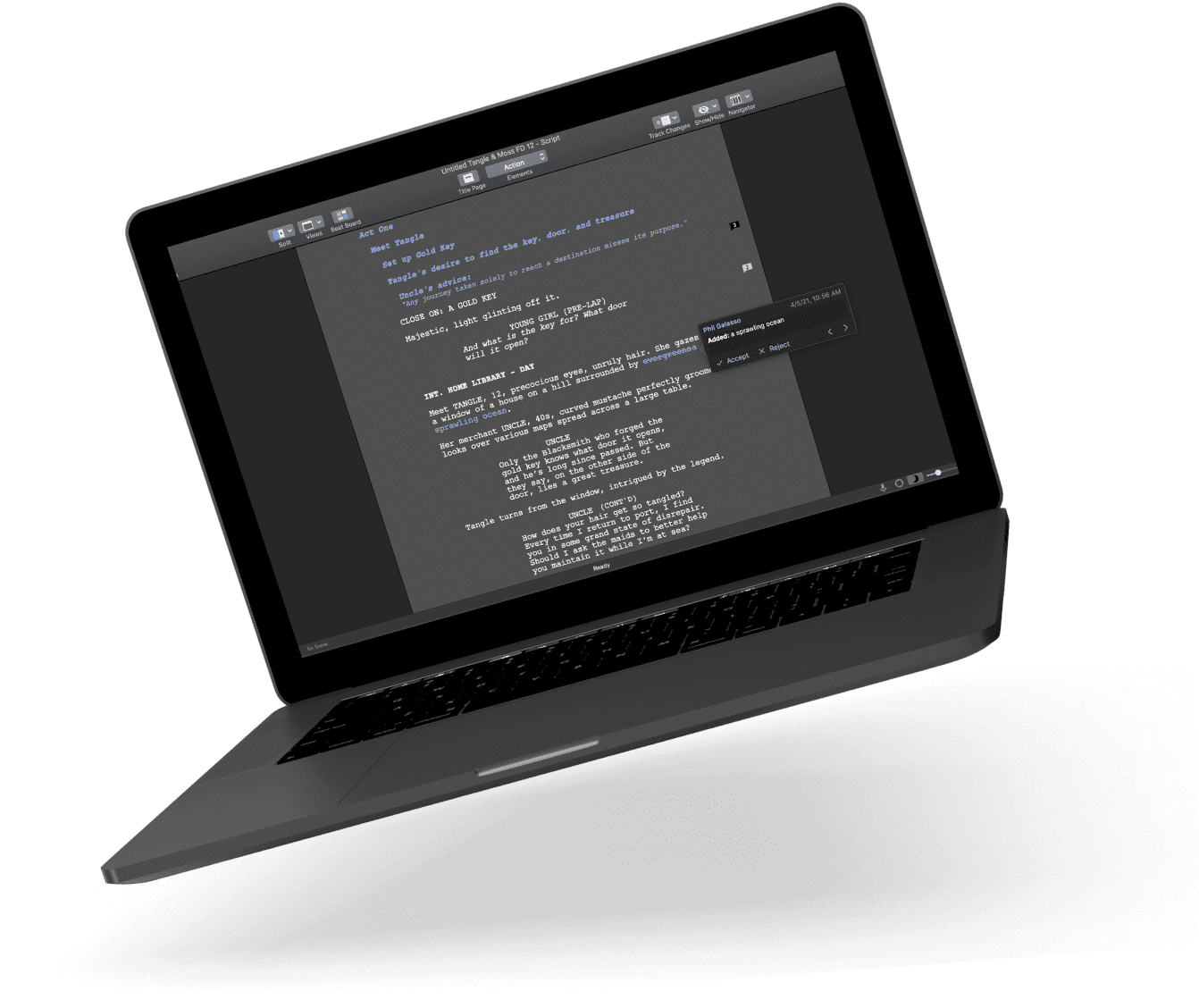 Industry-Leading Software & Resources to Make Your Vision a Reality.

Final Draft is the choice of professional screenwriters and filmmakers around the world.

Your partner in screenwriting success

Final Draft offers exclusive content to help guide you on your screenwriting journey. VIEW ALL RESOURCES 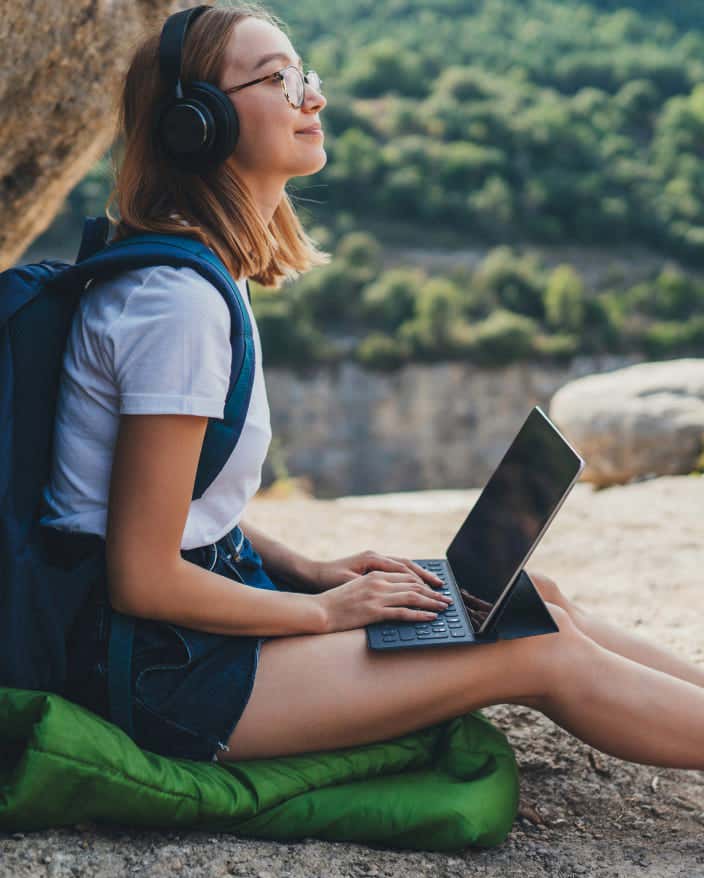 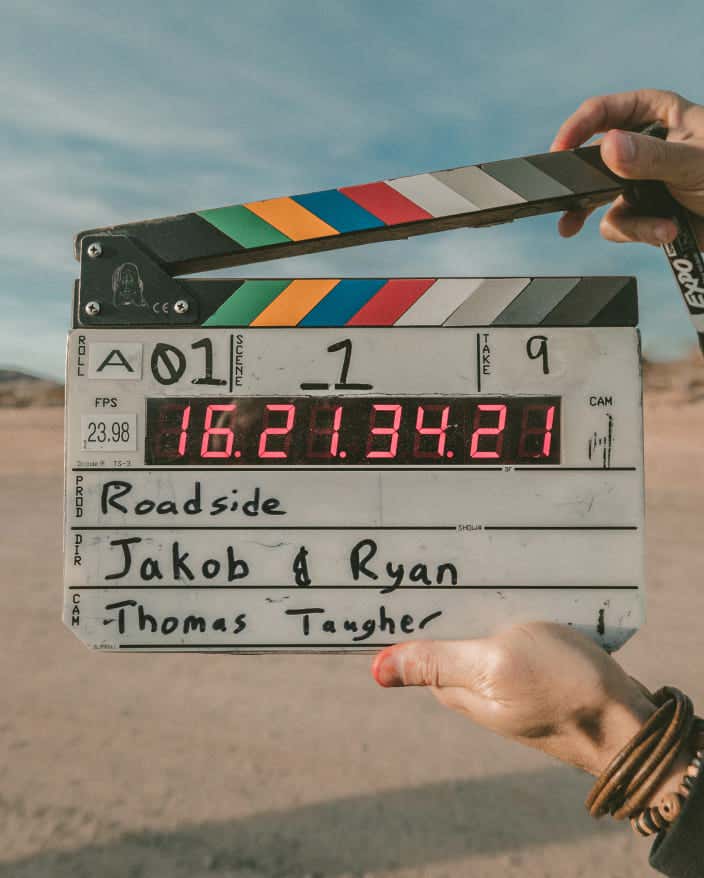 HEAR FROM YOUR FELLOW WRITERS 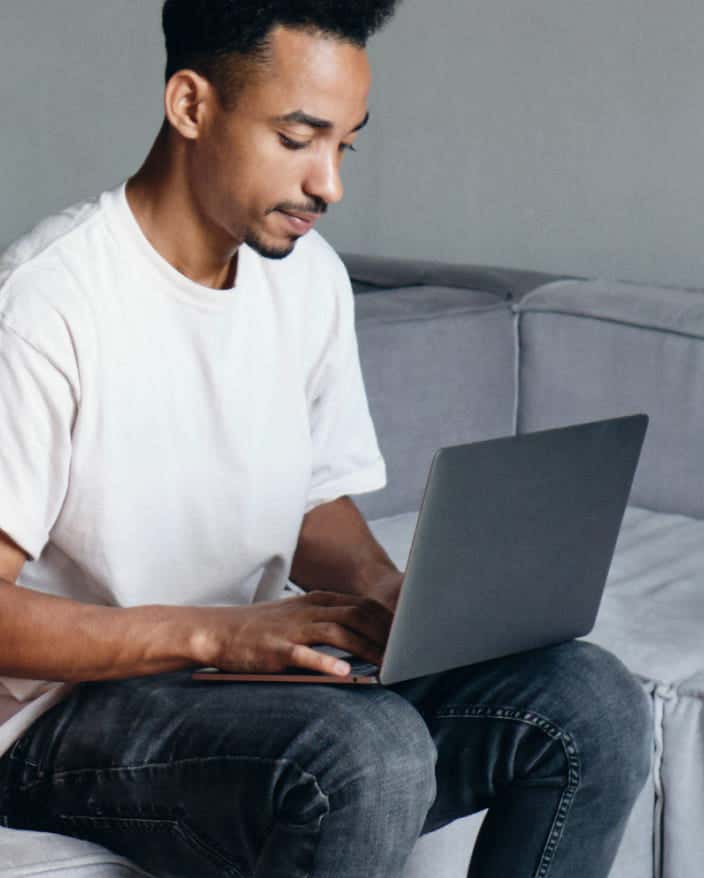 New and improved features that showcase why Final Draft is the Leading Screenwriting Software in Hollywood. 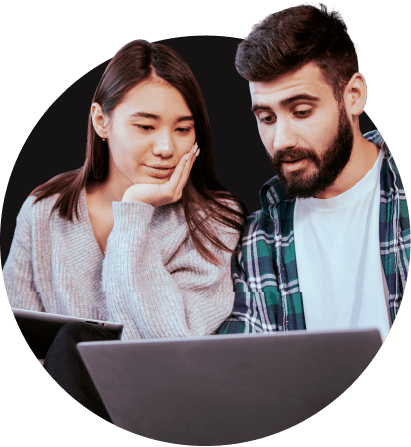 Students and teachers can use the same tool the pros use for less! 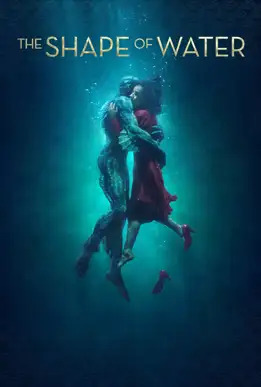 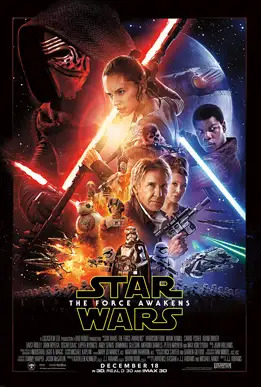 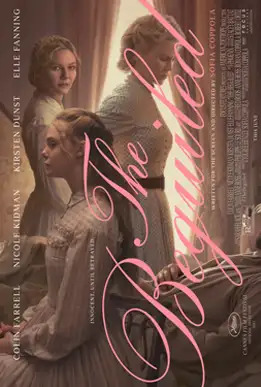 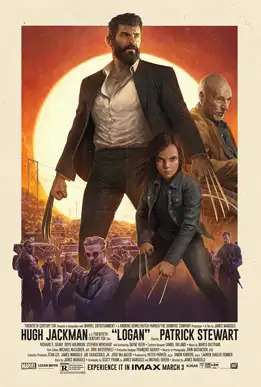 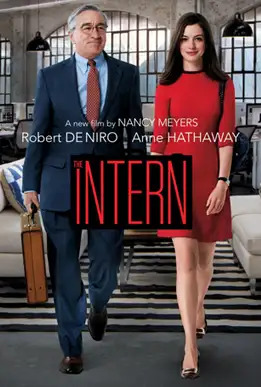 If one could marry a program-or even elope with one- I would choose Final Draft. After all it has been a wise, patient and loyal writing partner that has been by my side for almost fifteen years.

Even if you don’t own a computer, I recommend buying Final Draft.

Final Draft makes it so much easier – and it’s motivating when what you’re working on looks like a script.

Final Draft is a program made to perform one task with excellence – the writing of a screenplay – by people who support Final Draft users with passion and understanding.

Final Draft actually makes getting to the final draft faster, easier and more fun than any other screenwriting program I’ve tried. I love it!